September Students of the Month 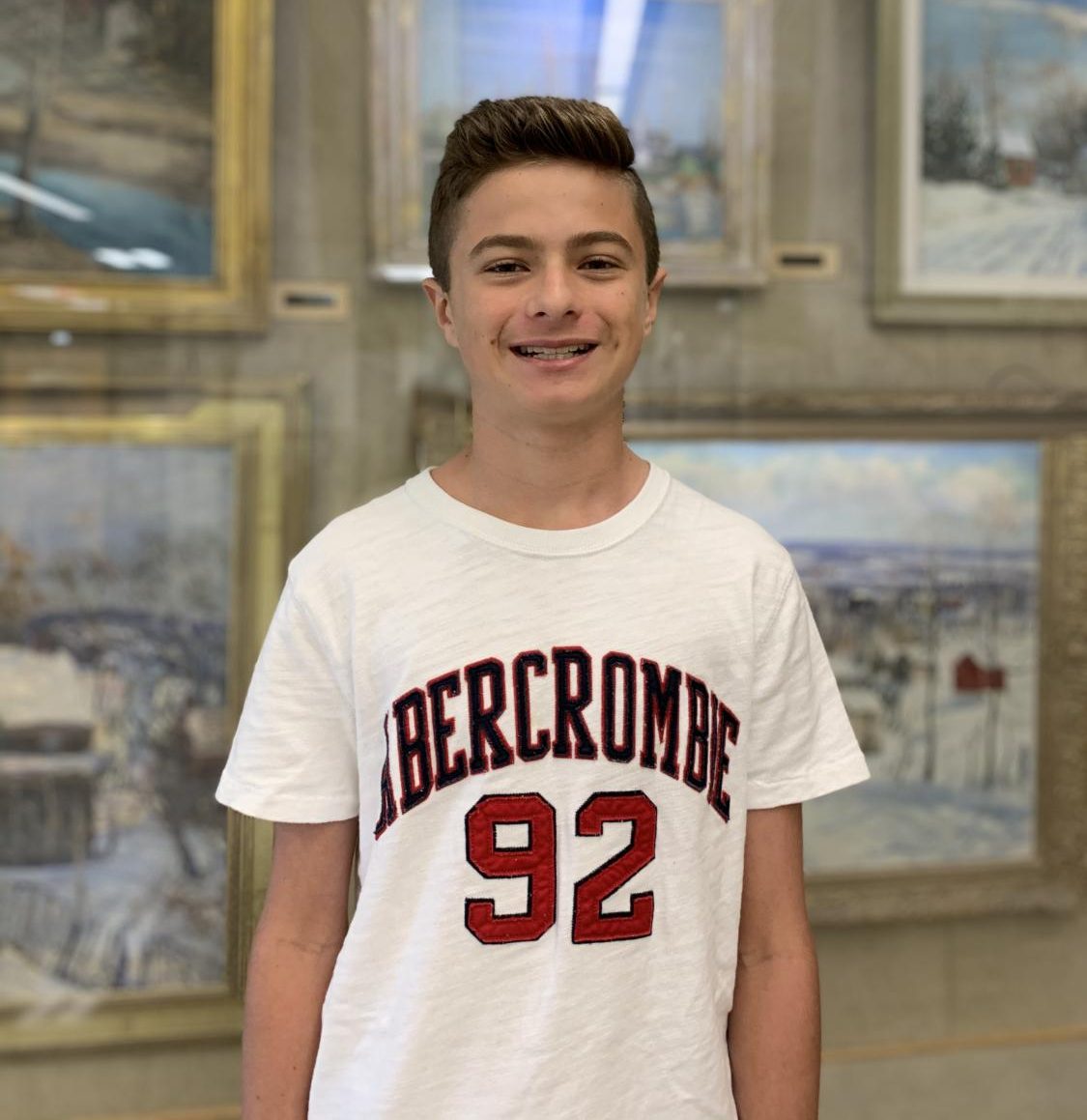 Tyler Osika, freshman, was nominated for Student of the Month by English teacher, Mr. Kelley. Tyler’s classes consist of AP Computer Science, Algebra 2 Honors, Biology Honors, World Cultures and Geography, English 9, Spanish 3 Honors, and Health. Tyler’s favorite class is Algebra 2 Honors because it comes easy to him and his favorite teacher is Mr. Stoneback because he feels that he cares a lot about his job and his students. While keeping up with grades of A’s and B’s, Tyler participates in travel soccer, plans on trying out for the school’s basketball team, and is in Best Buddies. Tyler believes he was nominated because he works hard in and out of class.  Whenever he thinks his grades are not to his expectations, he will take the extra step to talk to his teachers about how to improve his grades. Tyler Osika wants to study in the Math or Science field in his future or pursue something regarding astronomy. Osika believes, “You can only look at the future and no matter what the outcome is, be proud of yourself.” 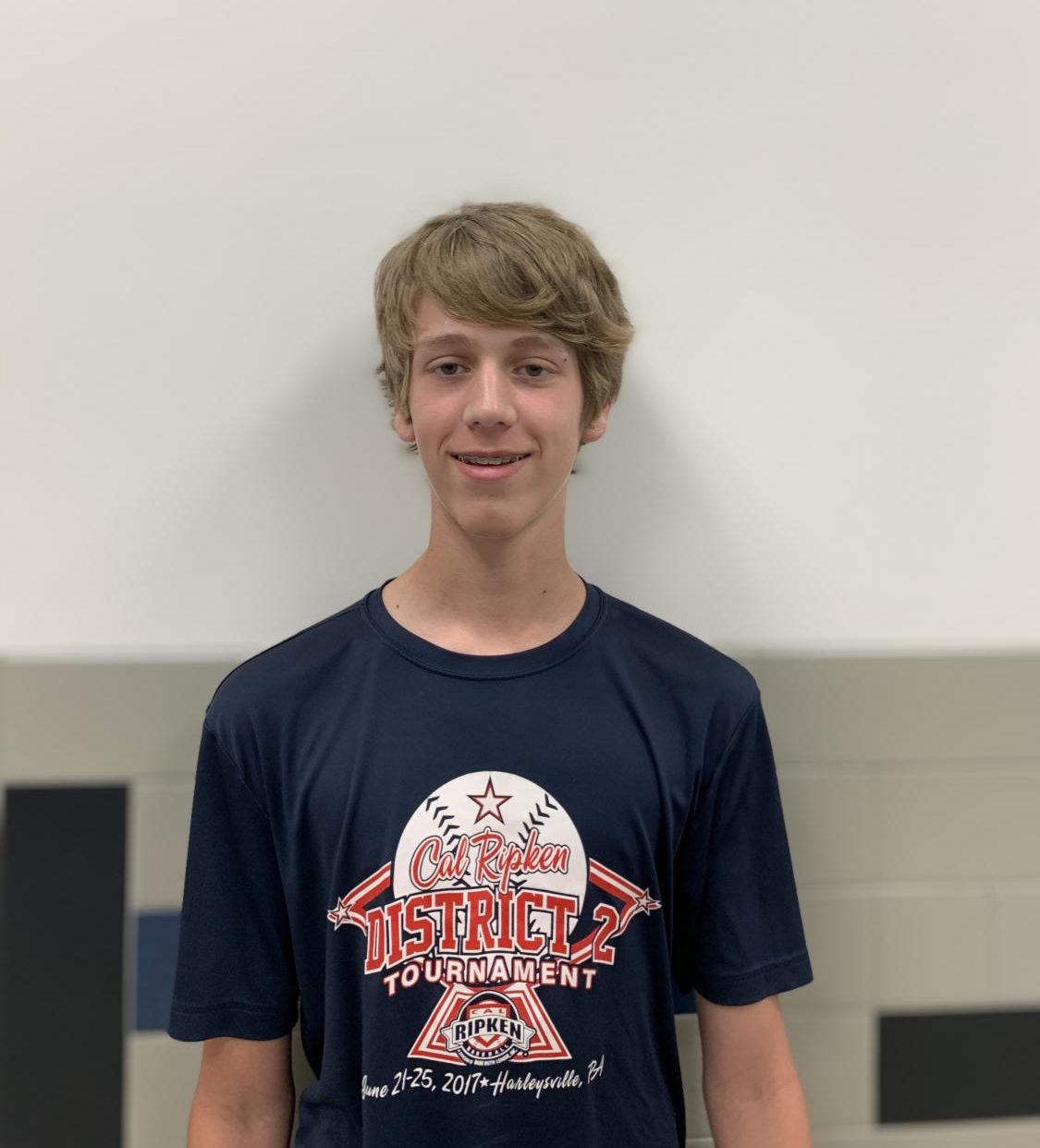 Lucas Schwartz, sophomore, was nominated for Student of the Month by Spanish teacher, Señora Neilson. Lucas has a busy schedule with AP Seminar, AP World History, Health 2, English Honors, AP Calculus AB, Spanish 4 Honors, and Chemistry Honors. Out of all of his classes, Lucas’s favorite is AP Seminar because he believes it challenges him unlike the other classes he has taken or is taking this year. His favorite teacher is Mr. Farley, the AP Seminar teacher. Along with maintaining straight A’s, Lucas tutors his brother after school, is a member of TSA (Technology Student Association) and plays baseball for the school team. Lucas believes that he was chosen for Student of the Month because, other than his good grades, he works diligently in class and helps other students around him with the material in class. In his future, Lucas would like to get a doctorate in math or science, depending how chemistry goes for him this year. Schwartz wants others to “[t]reat life like a 2-1 count,” as “it’s [our] time to strike.” 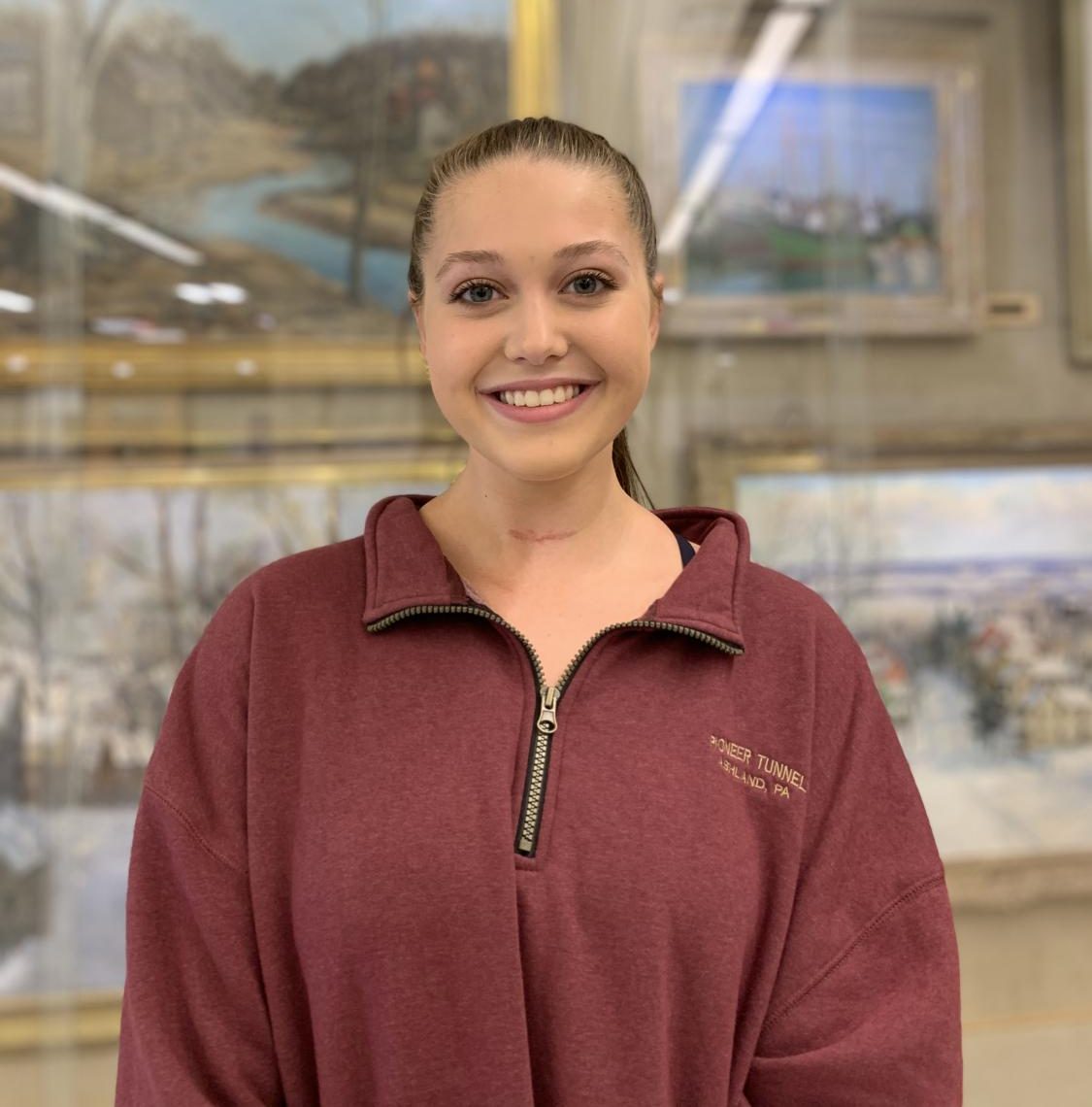 Emily Goodwin, junior, was nominated for Student of the Month by 3 teachers; Mr. Stoneback, Mrs. Henry, and Ms. Sullivan. “Emily has been doing hard work and helps others in class,” stated Mr. Stoneback. Emily is taking anatomy and physiology, AP Language and Composition, Calculus Honors, AP United States History, Physics, Spanish 4 Honors, and Forensics. Emily’s favorite class is Anatomy and Physiology with her favorite teacher Mr. Stoneback. Emily’s grades consist of straight A’s, and she participates in various clubs and outside activities. Goodwin is involved in Mini-Thon, Key Club, Best Buddies, Class of 2021 leadership, Fundraising Committee, Feed My Starving Children, and is a wrestling manager. Outside of school, she works at Lake Nockamixon, tutors math, and volunteers at the local hospital. Emily believes that she was nominated for Student of the Month because she takes her schoolwork seriously, is organized, and tends not to procrastinate. In her future, Emily wants to become a registered nurse. Goodwin hopes that people can “[n]otice [their] flaws and make time to improve on them.” 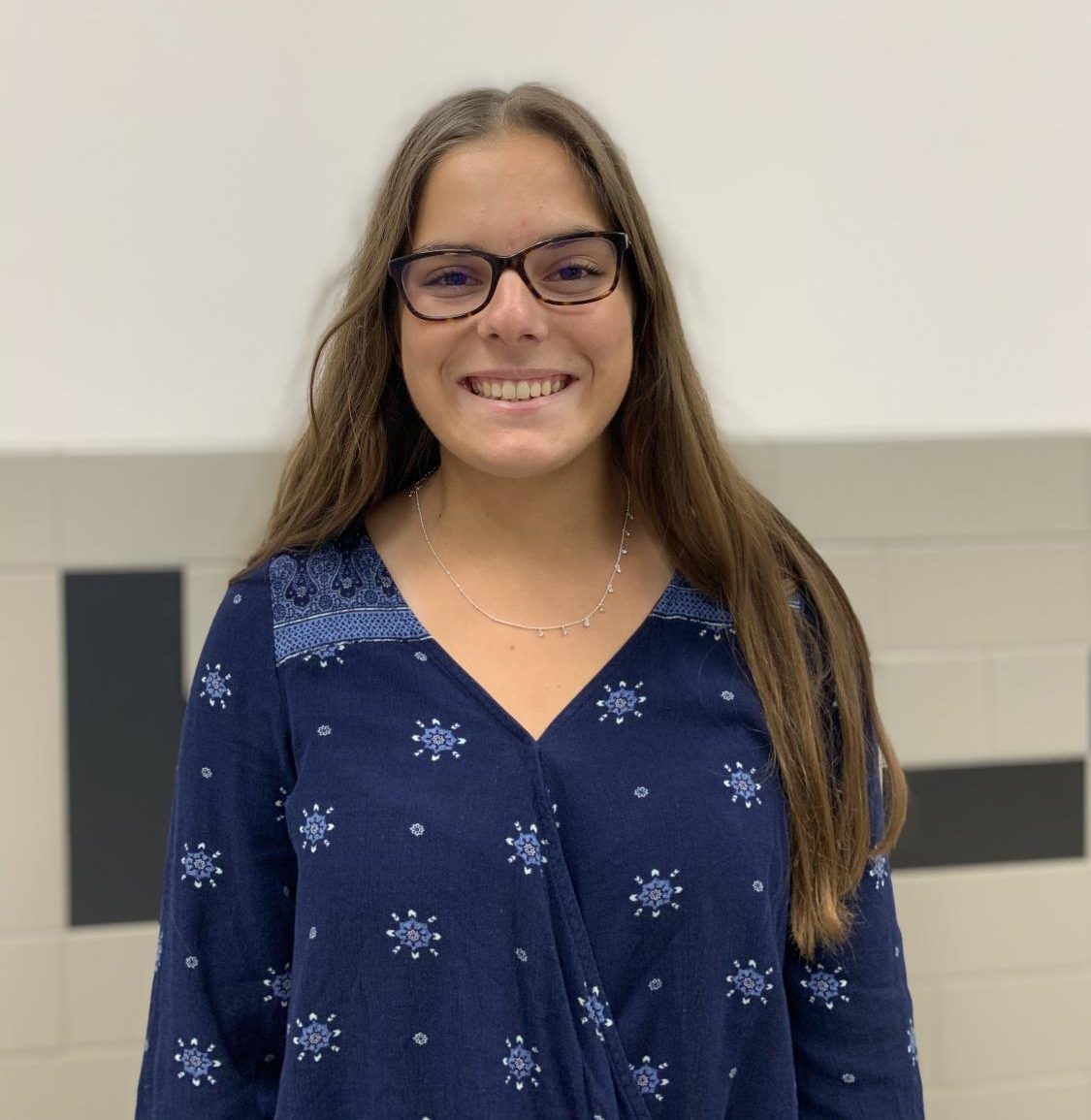 Two teachers nominated Nicole Chambers, a senior. Nicole’s classes consist of English Honors, AP Economy, International Business, AP Statistics, public speaking, and AP Government. Her favorite class is AP Economy because she enjoys learning about the economy. Nicole’s favorite teacher is Mr. Burke because whenever she has a question about the subject he always has an answer. While maintaining good grades, Nicole is involved in Big Brother and Big Sisters, Student Council, is Vice President of FBLA and the captain of the Tennis team and helped to create the Bahama t-shirt fundraiser. Outside of school, Nicole works for Pizza Roma 4 days out of the week. Nicole believes that she was nominated for Student of the Month because she is a kind and caring student that gives back to the community. In her future, she would like to attend the University of Pittsburgh to major in business. Chambers wants others to “[g]et involved in school clubs and activities. That is where you meet and make the most friends and it helps you build your school spirit. It also gives you something to do after school and it is nice to see the effect of your work.”

Congratulations to all four students on their accomplishments!