Is it time to change picture companies?

Every year, students and staff take time out of their school day to gather and take school pictures for the yearbook, school IDs, and for their paid-for package of pictures. Students and staff put faith and trust into the photography company to take good and professional looking pictures, but this year, many people got the opposite.

Lifetouch Photo Studios has been the QCHS’s go-to school photo company for years, but lately people have been questioning if we should be looking for a new company. 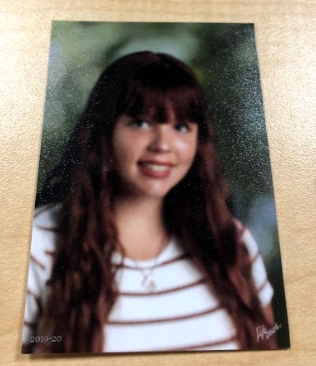 Hailey Domrzalski, a junior at QCHS, received her photos and was shocked at what she got. “…the picture is completely blurry, you can make out my face but its not even clear at all.” Hailey’s school photos looked as if the camera was not even focused. “I thought that it was really ridiculous that they even managed to send it though like that, how did they miss a mistake like that” Hailey mentioned. Many people who received messed up photos or names were surprised that those mess ups were even allowed to get sent out. 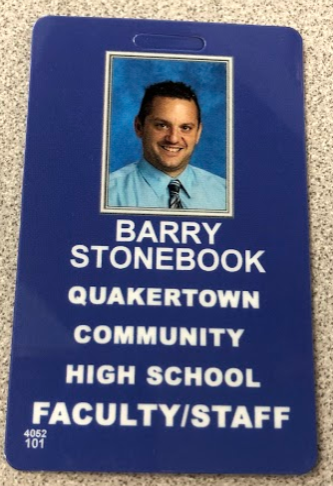 It was not just the students who got their pictures and IDs messed up, even teachers had their IDs messed up. Mr. Stoneback, a biology and forensics teacher at QCHS, talked about how they messed up his ID. “It was spelled wrong, instead of Stoneback it was spelled Stonebook” Stoneback says. He goes on to say “it should be one of the least of our concerns, not a major concern that people’s names are spelled wrong” and that teachers should not have to worry about getting their ID messed up. Stoneback is explaining how school pictures should be quick and easy, but the photo company is making it a much larger issue.

The problem is not just with the name mistakes, but people also have a problem with some photographers. Even though not all the photographers are mean and/or hostile, many people have experienced those types of photographers.

Diana Chookagian, a sophomore at QCHS, talks about her experience while taking her photos, “I have glasses so there was like a glare, and we sent them back to get touched up for the glare, but it didn’t really do anything. Then my hair was really staticy and it was from the way I was moving, and I heard from other people that they asked for them to fix their hair but then they just took the photo really quickly.”

Many people had this type of problem when it came to the time to get their photo taken. They are complaining about getting rushed out of the photo booth when they are taking their picture. In the end, their photo is left unprofessional and people are not happy. What is the point of the photographer rushing you in and out of the booth when you are just going to come back for retakes?

Students and teachers should receive a well-done, professional photo the first time and not have to take time out of their day to get retakes. Of course there will be a few mess ups with pictures, if it is from a student blinking or a wrong hair out of place, but a few mistakes does not compare to how many mistakes there were this year. There are many more students and teachers who had their IDs and/or school pictures messed up, even people from different schools have this problem with Lifetouch. Many students and staff do believe that for next year, QCHS should look for a new photography company because everyone wants to be able to start off their school year with a new, perfect, school picture that they love.