"You know what kind of plan never fails? No plan. No plan at all. You know why? Because life cannot be planned." 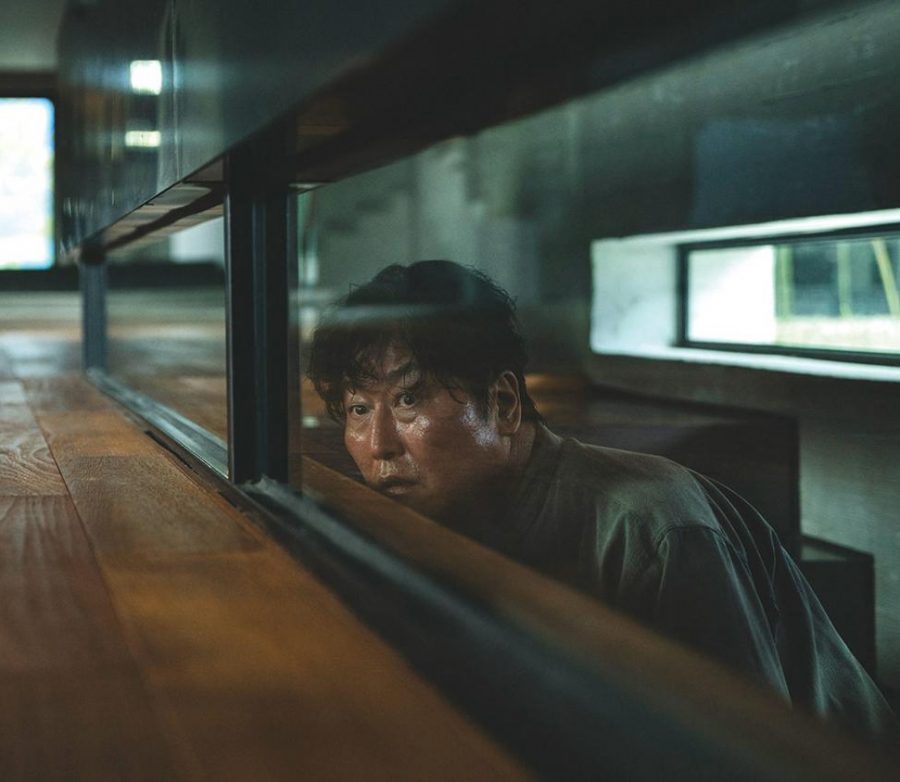 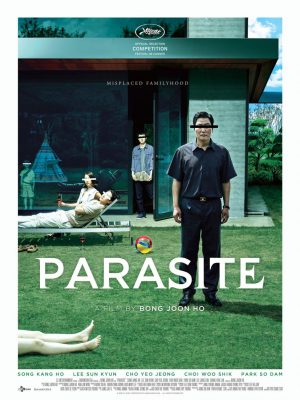 When children are young and idealistic, it is not uncommon to see repeated patterns of gawking and staring in awe at the lifestyles of the rich and famous, wishing everyday to be like them so one could be their peers, and have as much power as them.

Dreams like that are, and have always been, unrealistic and built entirely on shooting stars. As children mature, they either keep those aspirations and believe that they could one day have the luck for that kind of success, and begin losing the convictions they were once taught to attain it, or they begin to resent the wealthy because really, what did they do to deserve that money? Are they not just leeching off of the gullible and underpaid masses? Or are they dim enough to lack the self-awareness of their actions?

Parasite is the film rendition of a common paraphrase on this class divide:

“You have more in common with the poor of another culture than the rich of your own.”

One of the most socially conscious and intelligent films of the decade, Parasite just may be the magnum opus of director Bong Joon-ho, (Snowpiercer, Okja, Memories of Murder, The Host) who himself is already vastly acclaimed for his political awareness and genre-bending talent. Parasite is very likely the culmination of all of Bong’s work thus far, and based solely on critical and viewer reaction, only time will tell if he can beat himself.

Parasite follows the nuclear Kim family, as they attempt to integrate themselves into the fantastically rich, and similarly nuclear Park family by working for them, while the Parks do not know that they are a family. Unfortunately for the ambitious and overconfident Kims, there is a bit more to focus on than a gullible family.

A tragedy, a family drama, a black comedy, and a heist thriller all blend into one genre for this specific movie, with Bong Joon-ho at the helm to wrap it in a neat little package with a blood-red bow and a masterful metaphor for the widening class division between the plentiful and the destitute. Each character at play is a noteworthy, colorful personality, and it melts together into a cast of fantastically acted people. The script almost seems to explicitly want to give viewers more and more information on its brilliantly devised ensemble cast, and excels in doing so by showcasing a signature sense of humor which combines both grotesquely dark situations with a thick coating of dramatic irony and a heavy awareness of its own title, and how it applies to the various situations vignetted. 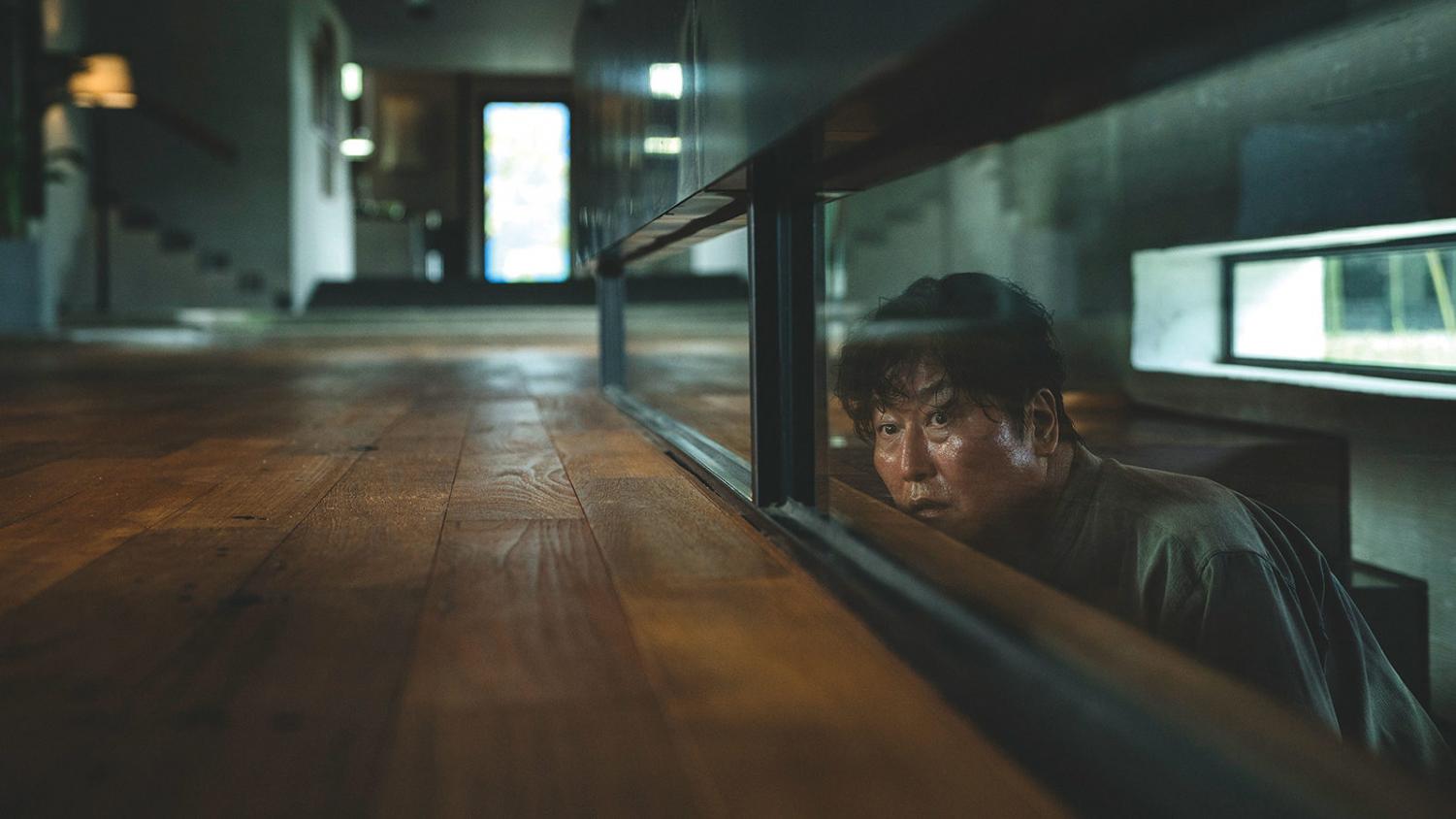 The sheer amount of metaphorical value the nail of this film has is so thickly hammered into the wood where its script is written that it nearly sticks out of the other end… metaphorically, of course. The amount of metaphors this movie can be applied to is even jokingly hinted at by lead character Ki-woo (Choi Woo-shik) through a humorous catchphrase established early in the movie. This script is the kind that film school grad students write papers on and get C’s for because there is just that much to talk about, and nobody in their right mind could discuss all of it in under 100 pages. And yet, as heavy-handed as this may sound, Parasite remains mostly subtle with sheer amount it tries to say, unlike the thematically similar but much more blunt, western-inspired Snowpiercer.

That subtlety is reflected in every facet of the film – foreshadowing, character development, sociopolitical commentary, unpredictability – and Bong Joon-ho knows it well. The amount of control the man has over his craft and end goal is remarkable at worst and incredible at best. There is not a single scene, line of dialogue, shot that ever once feels as though it does not matter to the rest of the film in some way.

To put it as bluntly as an atom bomb, Parasite entirely deserved its unanimous winning of the Palme d’Or at the Cannes Film Festival this year, and no film could reasonably come close. If the Academy does not follow suit and award a plethora of awards for this film, or at least nominations, they will cement themselves as artistically deaf blitherers. Parasite is truly a masterwork unlike any other, and very likely the film that truly cements Bong Joon-ho as a great for the ages. Even with all of the hype surrounding it and the praise it has received, it will nonetheless exceed expectations with a burning blaze in its tracks.