Pay to Play: An Addition to The Theater Program 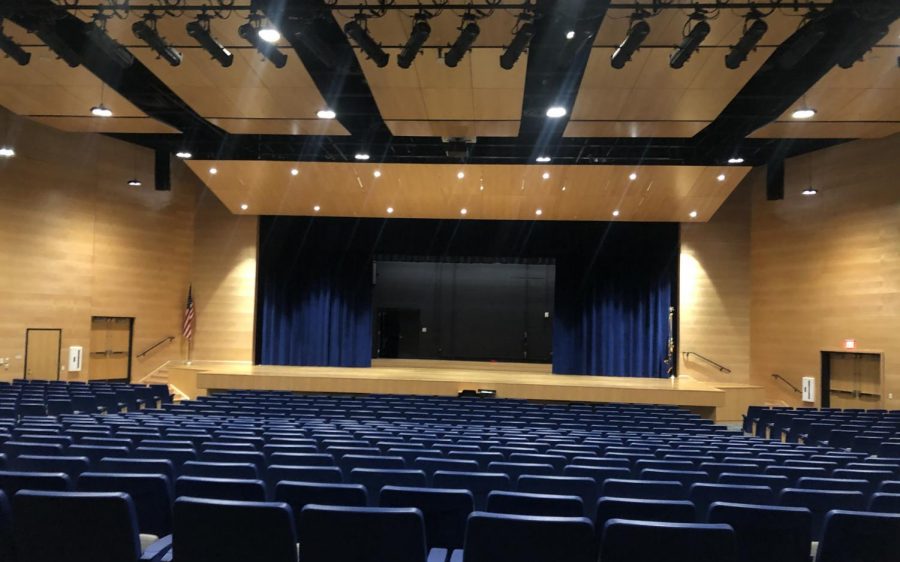 Quakertown Community High School students involved in the school plays currently must pay the $75 “pay to play” fee to participate. The high school website, gives a brief description of the payment process for the 2018/2019 school year, however, no information came from this school year. The fee serves a surprise to both students and their families, as it never made an appearance before.

Across the Quakertown community, families pay similar fees for sports. The community has a rule in place that no family must pay more than three fees across one school year. Essentially, this serves as a barrier for families who have multiple children in the district, or a student who participates in multiple sports. 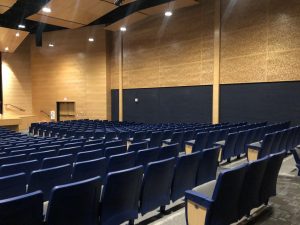 This fee serves as a surprise to students who have been in the theater program throughout all of highschool. This year’s production titled, “Almost, Maine,”has a bigger cast than any year prior. Meaning, over 35 students will pay the newly added fee. When calculated, that adds up to over $2,600 (considering all theater participants pay their dues). Whereas, in years past students have paid nothing to the school/ school board to partake.

High school student and actor, Benjamin St. Clair, has qualms about the new pay to play. He expressed his concerns stating, “I also have a twin sister who enjoys doing plays and for both of us to do one play it costs my mom $150” St. Clair stated. “There is not always $150 sitting around the house, making it harder on my mom.” He expressed that since he has been in the school, he has never had to pay to do a play, which makes this topic complicated for him. In the future, Ben feels participation in these activities could drop due to students who will not, or cannot pay the fee. Multiple theater participants expressed their discontent with the new fee. Some of the opinions translated into parents of the program as well. Parents of a theater participant Alexis and Timothy expressed their concerns.“These fees would be justified if they went towards the programs costuming or props for the players” continuing, “ If the money increase is a result of insurance increases then it would be expected that insurance is the primary cause of the fee. But how much insurance do students partaking in theater need?” 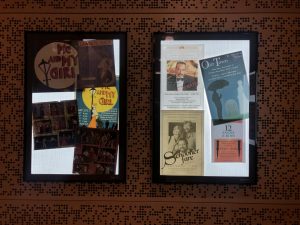 With any rule, come exceptions. The school has a number of students who receive free, or reduced lunches as well as other financial help. Students who receive these programs are exempt from the “pay to play” fees. Meaning, students pay all or nothing for their activity fees.

The website claims a ,“125% increase in the premium cost for the District’s athletic and activities insurance”, resulting in the increase in cost for the “pay to play” fee. In the previous years, sports teams have had lower rates around $50, for participation. In accordance to, Steven Klien former school board president, this increase resulted from the insurance companies changing their prices. The changing of insurance rates occurs for a variety of reasons including, inflation and the need for greater coverage. Klien has been a member of the Quakertown school board since 2015 and recently decided not to run again.

Klein explained the need for insurangin athletes, in case of any medical emergency on the field. When asked where the “pay to play” money goes Klein stated, “No all of the money goes towards insurance.” He continued, “ Our district had a financial crisis a few years back, and the “pay to play” offsets some of these fees. A mistake was made when the fee was put in place that theater never made it to the list of activities included.” Essentially, the school board intended to add theater to their list of activities requiring a fee.

The future of the “pay to play” remains uncertain. “ I feel “pay to play” in general will be looked at again by the new board, since the election just passed” Klien expressed, “ It might be a good time to approach the board and take a look at this to consider change. When the board members hear student opinions about issues it tends to resonate more”.

The future of the fee remains undetermined, currently theater participants, TSA (Technology Student Association), and all sports teams will continue to pay for their participation.