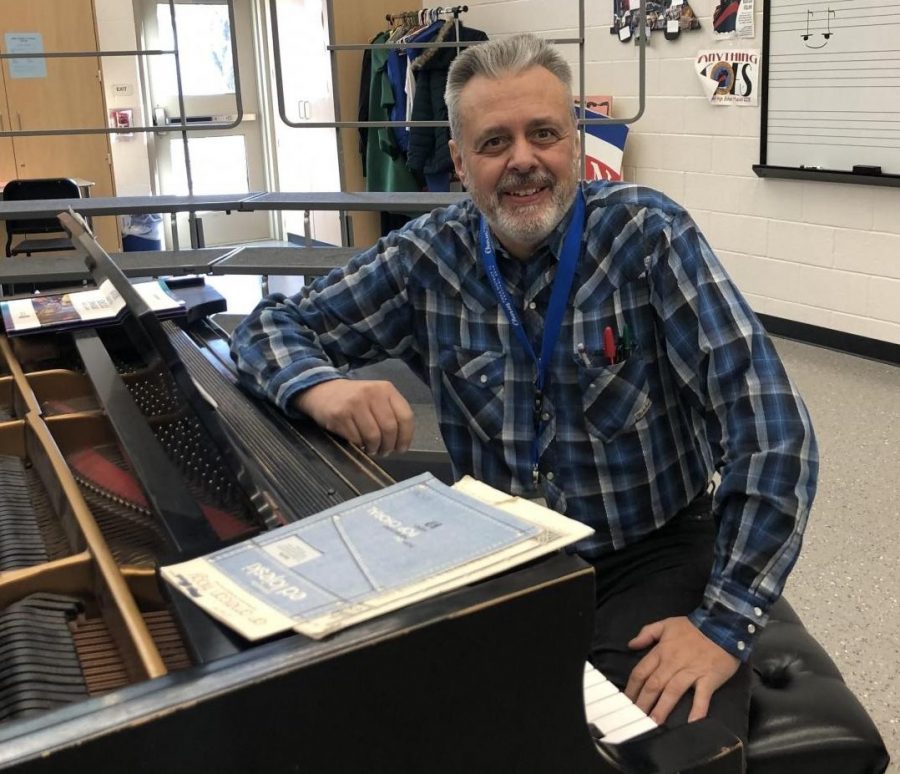 Mr. Lechner, the choir director at the High School, has been teaching vocal music for 40 years, 32 of those being at Quakertown. Over the years, he has taught vocal music with two different choirs, AP Music Theory, and Varsity Singers. Being at the school for so long, Mr. Lechner has seen Quakertown grow in more ways than one could imagine. When asking him about this, he talked about how our school has grown in both numbers of students and room to learn around the school. 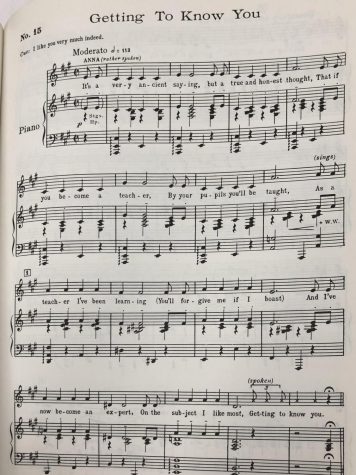 Teaching choir, Mr. Lechner has many of his students for multiple years throughout their high school experience. He truly does enjoy getting to know his students and loves that he has the opportunity to educate them in more ways than one. “That’s probably the best part. It’s awesome. Watching kids mature and become more adult over a longer period of time, that’s huge. That’s one of the most enjoyable things, and certainly, to watch their musical skills improve, and their singing improve,” he said confidently. He continued to explain how much of a delight it is to be able to experience watching his students grow throughout high school. “I can’t quite explain it, but somehow, the kids seem to get a little bit better every year, and I don’t think it’s me. I mean, I think I’m still improving as a director, but I think the kids are improving at a faster rate than I am, so as I’m improving, I don’t think that accounts for the kids improving,” he said.

Mr. Lechner enjoys his job not only for his talented students, but also the music as well. He shared a quote from one of the past pieces that he did with his students, which read, “It’s a very ancient saying, but a true and honest thought, that if you become a teacher, by your pupils you’ll be taught.” Mr. Lechner says this describes his experience from teaching, and it’s a quote that he enjoys very much.

Outside of teaching, Mr. Lechner has some fun hobbies as well. “You might be surprised, I’m kind of a wrench; a mechanic. I like old cars and old motorcycles. I have a 92 Trans Am convertible that I found, actually in almost new condition. I found it on ebay, and it had like 8,000 miles on it. I had a Firebird T-Top before that, and before that I had a 69 Pontiac, and I have four motorcycles.

Some of Mr. Lechner’s other hobbies include cooking, baking, and grilling. He’s very proud of these skills and said that his baking speciality would either be muffins or pizza. “I make my own pizza, like, I make the dough and I make the sauce myself and I make it all from scratch,” he explained. He is very proud of his accomplishments, and when talking about how much he enjoys baking, he said “I’m definitely the muffin man,” cheerfully.