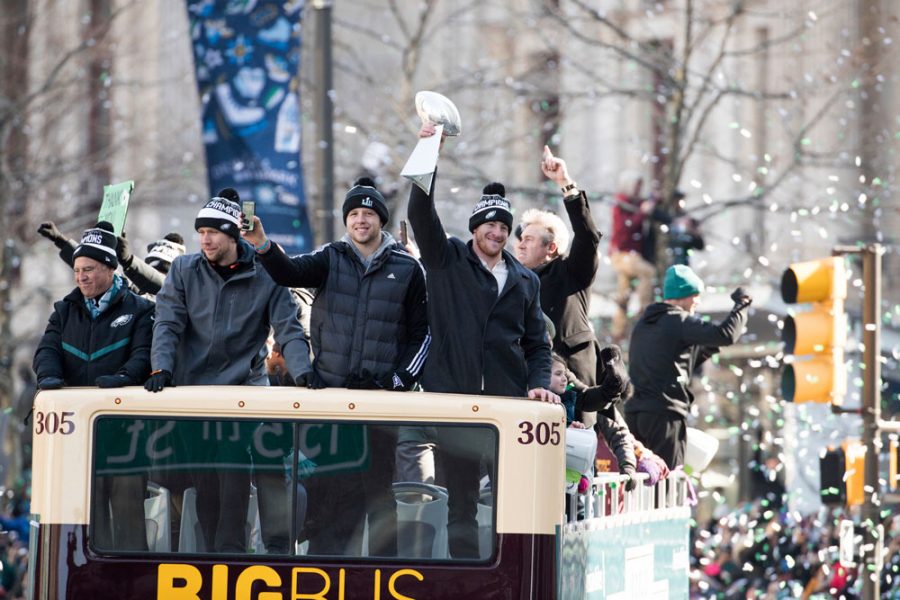 As the 2010 decade is coming to an end, we start to remember all of the important events that have happened in that time frame. We will always look back on these memories. 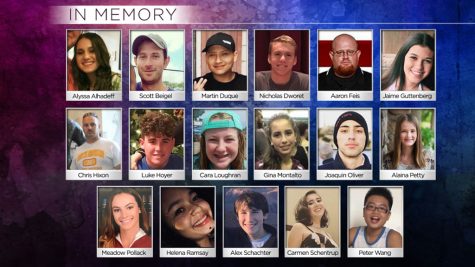 On December 14th, 2012, after 9:30 am, Adam Lanza, a 20-year-old, shot and killed 26 people, including 20 children between the ages of six-seven years old and six adult staff members at Sandy Hook Elementary School in Newtown, Connecticut. Lanza killed the principal and the school psychologist, a teacher and her fourteen students, another teacher and six of her students, a special education aide, a behavioral therapist and two other staff members. Eventually, Sandy Hook was demolished and remodeled. December 14th, 2019 will mark 7 years since this tragedy.

On February 4th, 2018, the Eagles took it home and won the Super Bowl Lll, winning 41-33, playing against the Patriots. After bringing home the win, the team came to visit Philadelphia and put together a parade for all of their fans to celebrate with them. 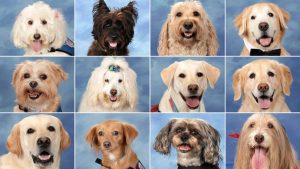 Peter Wangwere killed in the shooting; One of the geography teachers, Scott Beigel, killed after trying to escort students back into his classroom and Aaron Feis, the assistant football coach that put himself second and jumped in front of students to protect them from the bullets. Now that it has been more than a year, the High School students are dedicating one of the yearbook pages to their therapy dogs, that have helped students through their tough time after the massacre happened.

To find out some more events that happened in the 2010 decade, visit here and here.