The Pressure of Keystone Tests 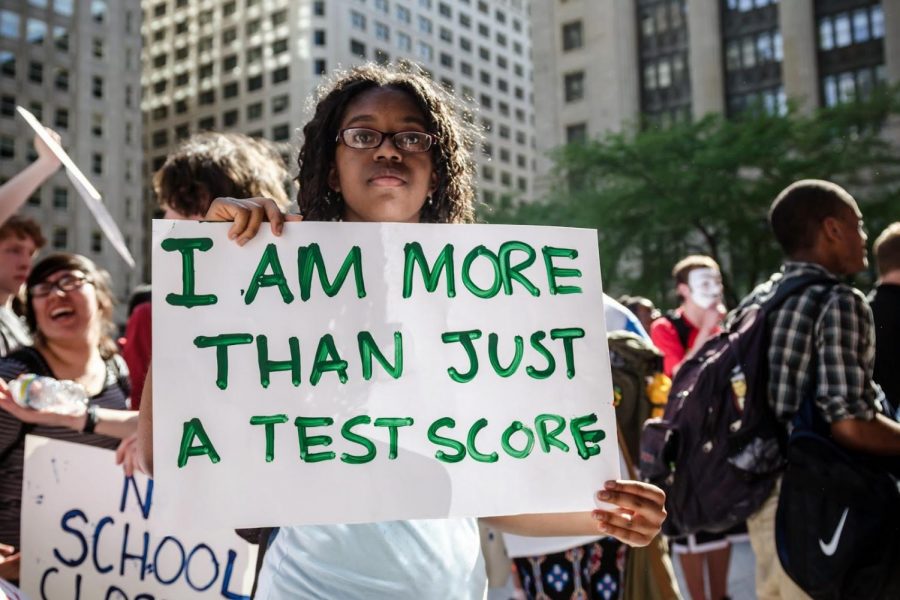 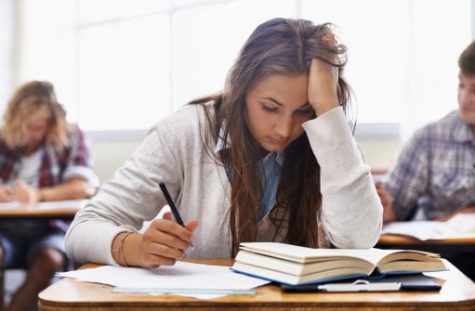 Imagine taking a test that can take over three hours long over and over until you pass it. Then if you can’t pass the test, you are refused to walk across the stage and deny your diploma. These horror-ridden tests are the Keystones, the test that students fear and dread every year.

If a student can’t pass the test, you are given an alternative to makeup for the inability to pass the test. Hours upon hours of Study Island. Study Island is an online academic program to help retract content to students. It typically is used for English/literature, math, and sciences. Study Island has “tests” that are relevant to the subject you choose. Within each subject, there are smaller sub-lessons among each subject. To complete study island sessions, the test taker must have 7/10 questions correct to receive credit and complete that lesson.

The Keystone Exams contain 3 subjects; Algebra, Biology, and Literature. In the Quakertown Community School District, all three Keystones are taken in the second semester of the year that the student takes that course. For example, the Algebra keystone would be taken the year the student takes “Algebra I.” The same procedure applies for the Biology Exam. However, the Literature exam is taken in the Sophomore year.

Many students will pass on their first attempt on taking the exam, but a number of students will be unsuccessful on the exam and will not reach a proficient score. Months after taking the exam the student will get their results and see if they have to take the dreadful test again in hopes to redeem themselves. However, if one of the keystones is not passed, you will not retake the class that corresponds with the exam. Therefore, the students’ mind is beyond the information that is necessary to pass the test. Resulting in failure on the exam repeatedly.

Patricia Sabol, a guidance counselor at Quakertown community highschool explains her experiences with meeting with students that are incapable of passing the exam. “Every year I meet with a large amount of kids who can’t pass the exams,” Mrs. Sabol informs, “and it’s frustrating to them, it’s frustrating to me, and it’s degrading because they can’t pass it, year after year.” This involvement with students that Mrs. Sabol shares are everything that she says they are. They are indeed very frustrating for everyone.

A various amount of students may think that if the keystone is failed by a student and they continue to fail, it is the students’ own fault. This is far from the truth. Students who struggle to pass the test year after year is because of the lack of preparation and help they are provided with. Once a student takes the keystone, they move on to the next assigned class whether or not they have failed the exam. “Say a student takes the algebra keystone in freshman year and they don’t pass,” Mrs. Sabol portrays. “They’ll probably take the test until they are seniors and it would’ve been three to four years since they took that class.”