Portrait of a Lady on Fire Review

"In solitude, I felt the liberty you spoke of. But I also felt your absence."

Probably my biggest disappointment with this awards season, even with the monumental and historical wins at the Oscars, was that Céline Sciamma’s radiant, minimalist Portrait of a Lady on Fire not receiving even a nod from the Academy. On the outside, it is a film that appears to be nothing more than a lesbian costume romance, but mere moments after beginning, you could see that it is actually far more: a commentary on the loneliness and hopelessness of living as a person in a world that refuses to listen or cooperate, and a tribute to the agency of the woman. 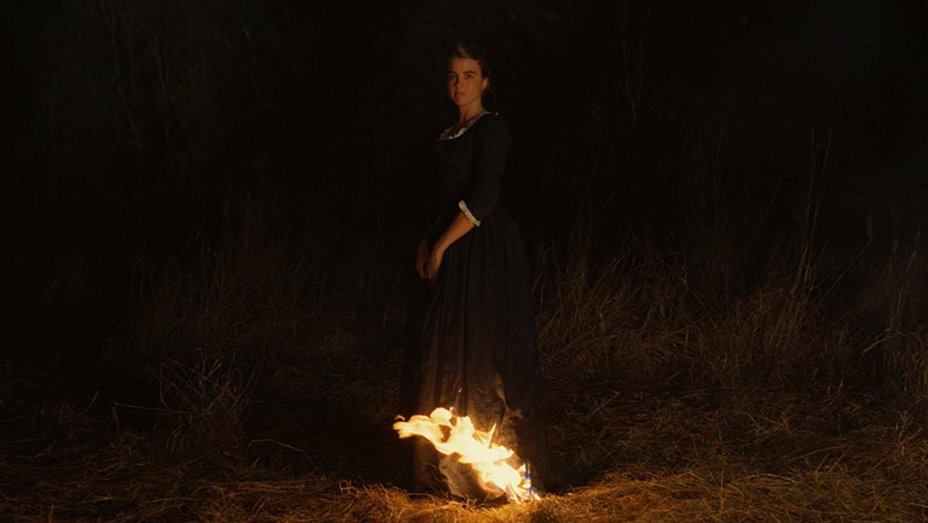 Céline Sciamma’s intentions with her work are clear as day. In limiting her film’s cast to be about 90% women, with male characters only appearing (much less receiving lines) at the very beginning and end of the movie, she weaves a domestic narrative wherein the primary focus of the film is the relationships that women form, romantic or not, with an underlying theme of an enormous, brewing fire inside that retaliates against the inability to make a choice for oneself. While the primary focus of the film is that inability of choice and the lack of free will held by a woman (and even more specifically a lesbian) the emotions that one can relate to with this film are not unheard of by most – only the luckiest people in the world can say they have never felt alone, immediately latching onto that which may ease their pain.

But do not take this in any other way – the highlight of the film is easily the tense, blazing chemistry between the two leads, hired painter Marianne (Noémie Merlant) and arranged bride Héloïse (Adèle Haenel). The premise is simple – Marianne has been hired by Héloïse’s mother to paint a portrait of her daughter in secret, for Héloïse is particularly averse to the idea of marrying someone that views her as a piece of art rather than a human being, craving freedom before conformity. As they spend more time alone together with the housemaid Sophie (Luàna Bajrami), they quickly forge a bond together, by choice… and despite the fact that they know it cannot last.

Is it possible to feel love beyond what words can express? Is it possible to love that which you know you cannot have? Is it possible to inject the feeling of love directly into the blood of a film? The questions this movie has given me are more or less in this vein. I have never been one to enjoy romance much as a genre, much less romance that moves on a snail’s pace, and yet as I was sitting in my chair, watching this in almost total silence with a friend, aside from a few mentions of good lines, (“I never knew you were an art critic,” “I never knew you were a painter”) and how Noémie Merlant kind of looks like Emma Watson, I felt as though there was a point of understanding. There was this electrifying feeling within me that suddenly made everything click into place, even if for just a moment of time that I cannot pinpoint. 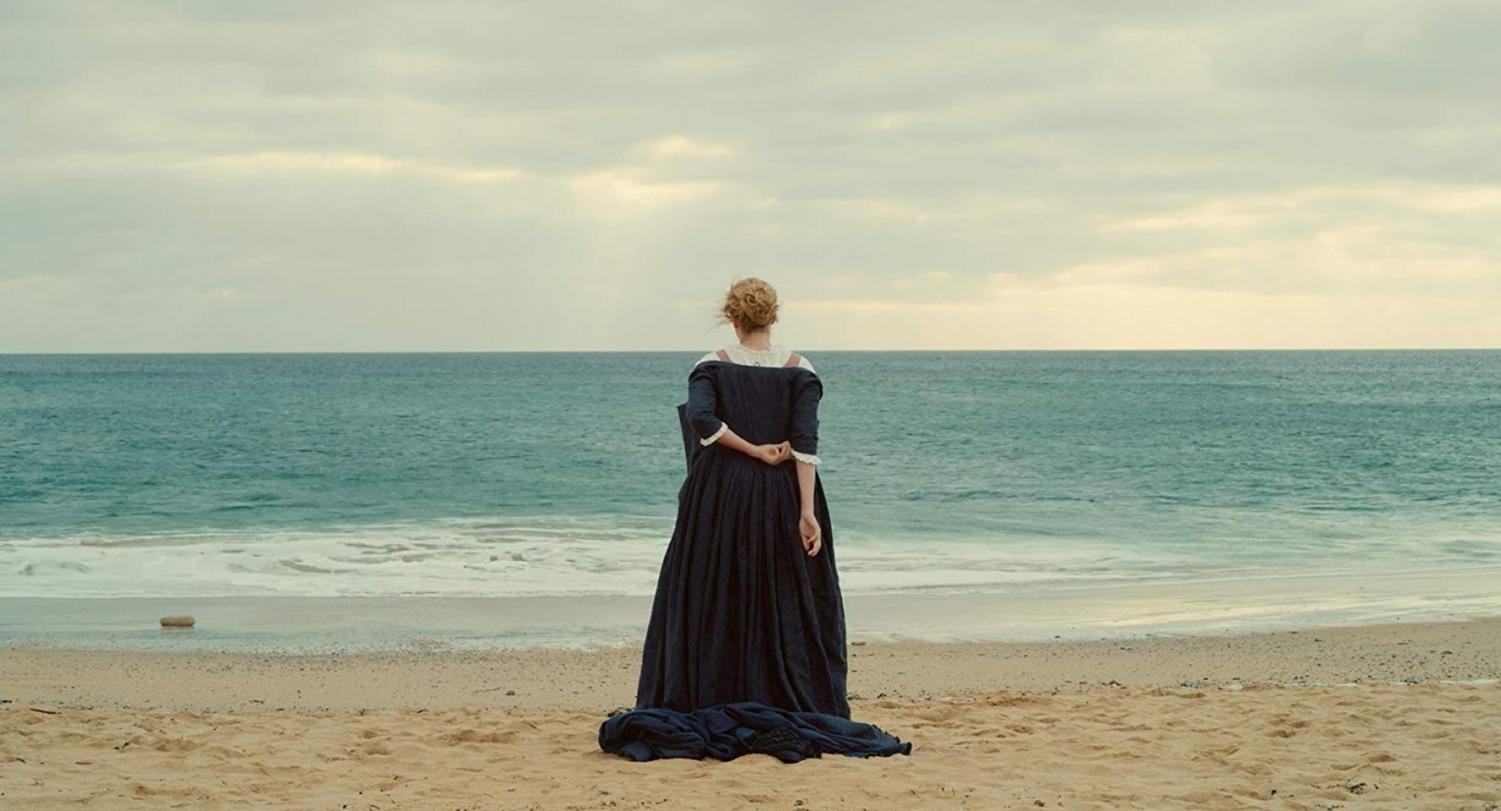 This film is pure captivation, trapping me within the confines of its world, making me feel the connection between Marianne and Héloïse like it was tangible, imprinting an emotion to my head like Ash Wednesday. And yet, all of the love in the world cannot eradicate the fury that is borne from seeing injustice, knowing that the world’s will so often overpowers your own, and it can erase your self-expression, all of your individuality, like the duality between Marianne gazing upon Héloïse in the flesh, with the ability to see each other naked, in their truest, most ubiquitous form, while still seeing her future dressed in a loose and vaporous wedding gown that removes her true self, in visions that make her more reminiscent of a spectre floating through the crevices of time and space without purpose than a woman on the should-be best day of her life.

To express one’s individuality, by definition, is a form of love. It is a love for the self, and a love for the world, for one is not afraid of showing their truth on the outside, even despite the potential for resistance and backlash, even if it something so menial like loving women as a woman, or even simply being a woman, and despite the troubled times this film takes place in, with a more sexist society than we see today, both Marianne and Héloïse live on in each other’s hearts and memories, not letting the expectations they are forced into truly take away their spirit. Their love remains, however immaterial – and if you are anything like me, that love will stick with you just as well.