Superbowl LIV: A Great Success for the NFL 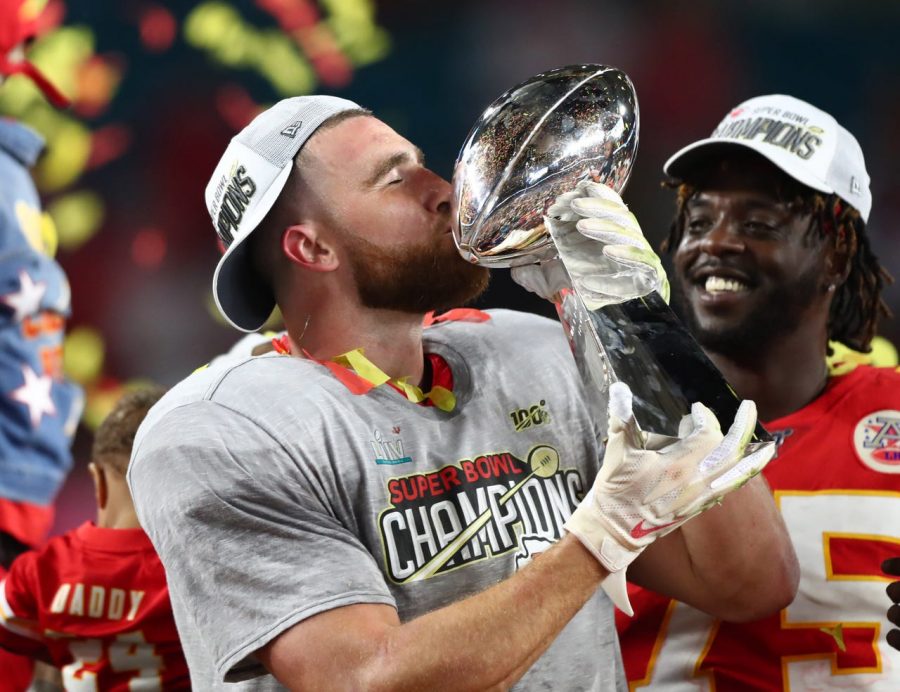 On February 2nd the most anticipated game of the year took place. The Super Bowl.

This year’s Super Bowl was between the San Francisco 49ers, coached by Kyle Shanahan and the Kansas City Chiefs, coached by Andy Reid. Katie Sowers, an assistant coach for the 49ers, is also the first female coach to ever coach a team in the Super Bowl.

It was played at the Hard Rock Stadium in Miami Gardens, Florida. Making this the 6th time it has been hosted there.

During the first half of the game, both teams went back and forth. By the time the halftime came around, both teams were tied 10-10.

In the third quarter, the 49ers began to get ahead with a field goal by Robbie Gould and a touchdown by Raheem Mostert. Giving them a 20-10 lead heading into the fourth quarter.

However, over the last 6 minutes of the game, the Chiefs offense completed three touchdown drives. As well as touchdown passes and just before the two minute warning the chiefs were in the lead.

“I didn’t think they were going to win,” Kenzie Sawadski a senior at Quakertown High School admits.

The chiefs then stopped the 49ers on defense, and a late rushing touchdown by Damien Williams. As well as an interception from Kendall Fuller.

Patrick Mahomes then led the team to victory with a fourth-quarter comeback. Sealing the victory for the Kansas City Chiefs, ending their 50-year championship drought and beating the San Francisco 49ers by 31-20. 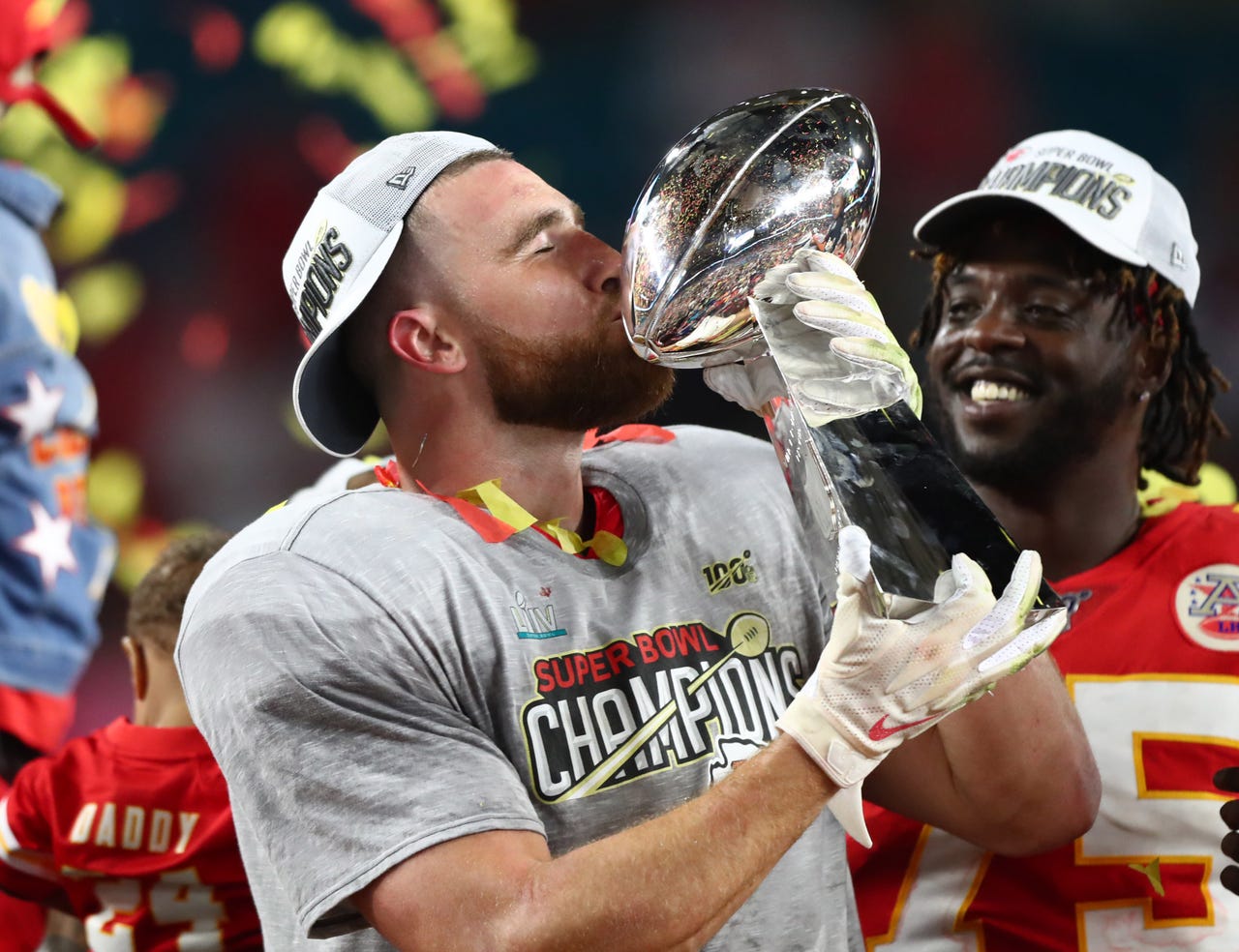 According to Sports Illustrated, an average of 102 million people watched this year’s Super Bowl. Increasing by 1% from last year’s number of 99.9 million viewers.

Not only did the number of views go up, but according to the NFL it was also the 10th most-watched Super Bowl in history.

Demi Lavato was not the only one performing though. The halftime show this year was performed by Shakira and Jennifer Lopez, with guest performers Bad Bunny and J Balvin. As well as, Lopez’s daughter Emme Muñiz.

Lopez and Shakira made history as the first leading Latino performers in a halftime Super Bowl in history, stated by Vanity Fair. 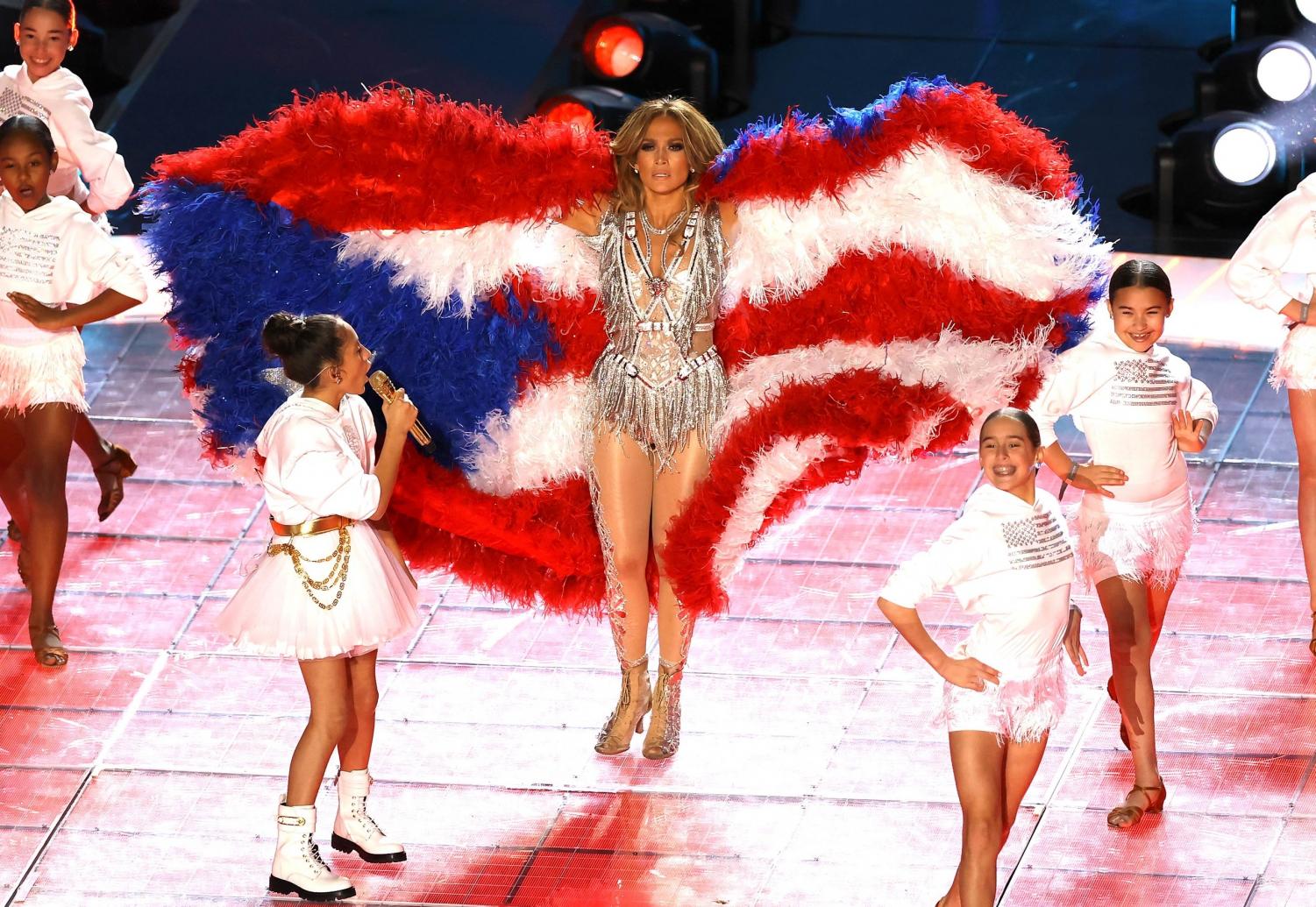 Jayleen Davila, a senior at Quakertown High School described her appreciation. “It was amazing,” she expressed. “It was my culture which is why I loved it so much.”

However, not everyone loved the halftime show. In fact, Sawadski disliked it. “I hated it. No one sings a full song and everyone lip syncs,” she proclaimed.

Michael Andrews, a student at Bucks County Community College, was pleased with the way the Super Bowl turned out. “It was the greatest Super Bowl ever,” he exclaimed.

Overall, the 54th Super Bowl was a huge success. Supposedly making $17.2 billion according to The Street.