Joshy J – A Fresh and Creative Mind of Q-town

Rapper and musician Joshy J sets the creative standard for his peers. 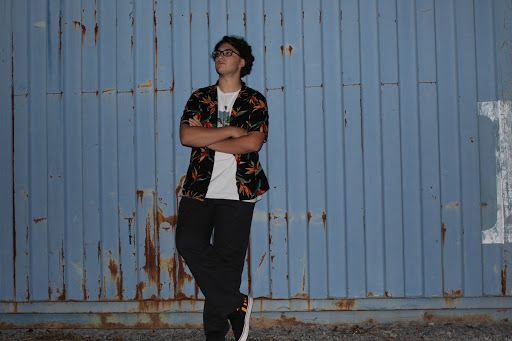 How many people do you know who have written, produced, and self-released a full length hip-hop album by age 18?

Well, if you know Quakertown Senior Josh Szabo, also known by his stage name Joshy J, he is on that list.

Styling himself as a versatile, multifaceted, and above all, genuine artist who refuses to be defined by labels, Josh employs his passion for music, creativity, and originality as a vessel to vent his emotions, entertain his listeners, and preach for what he believes in.

“I aim to create original, genuine music,” he says. “I want to sound like mainstream music but I don’t want to sound like mainstream music; I want people to listen to it and say ‘wow, that’s professionally made good music’ and I don’t want people to say ‘oh, that’s just another trap artist.” Josh’s music reflects this desire. While not entirely alone in his work, his intent is clear as day, and as driven as NASCAR. His background as a jazz drummer plays a part in this, as do some of his artistic role models and inspirations.

“I focus a lot of my beats on the rhythmic side, whereas other artists make the melody first… the drums are what drive the beat of the song,” he says. Josh cites an array of artists who influenced his sound both musically and lyrically, the former including artists like Tyler the Creator and the band BROCKHAMPTON. The influence is evident – each of the tracks on Josh’s new record, Szabo, is characterized by a deftly produced and often heavy-hitting beat in similar vein to those musicians.

Of course, that is far from all he takes influence from; probably the single most important factor in Josh’s work is his faith as a Christian and the drive he attains from it. “I see it as a way to reach out to people, and share my faith with others,” he says, saying that his primary career goal is to work as a pastor while still making music along the way as a side hobby – though he is not set in his path quite yet. “Whether I’m a pastor or not, I would still glorify God through my music… it’s encouraging to other believers too, to hear that stuff in music.”

Josh cites fellow Christian rappers Lecrae, KB, and Andy Mineo as some of his favorite lyricists and influences on his writing. He reflected on his writing process while discussing his music as well. “If I’m not feeling inspired at any certain point, I just can’t do it. I can’t make the beat, I can’t write lyrics, I have nothing to work off of,” Josh details. However, when inspiration hits, it hits hard, and he says he could “just be sitting on the couch doing homework or watching tv or something, and then I’ll hear this melody or beat in my head and then ill be like ‘oh man, I gotta get that down’ and I’ll just run over to the computer and put it in and just kinda work with it from there.” 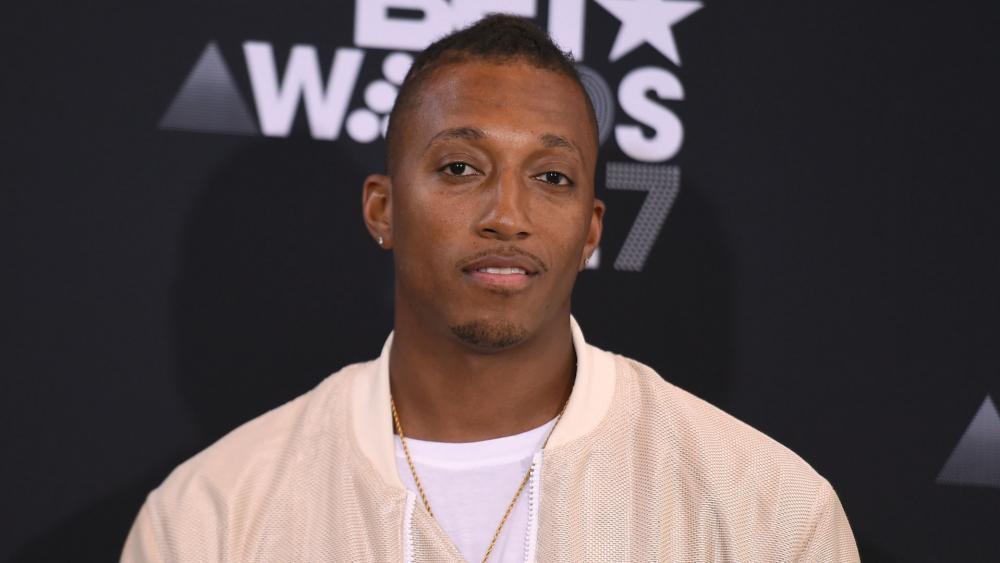 Josh’s album is a creative adventure and functions as both an accomplishment and a learning experience. Josh’s lyrics, though not necessarily accessible to all of his potential listeners being frequently religiously-based, are as clever as they are swiftly delivered. It is a testament to Josh’s experience as a drummer, and his sense for rhythm is unparalleled. However, he is not the only player in the game on this release.

Josh employs a few featured artists throughout his record, both a fellow rapper named J-Phish, and fellow students Danielle Blood and Amelia Cianciola, the latter two both appearing on the closing track. Josh says that, while wholly satisfied with the final products between both collaborations, the experiences of either of them were vastly different. Whereas the effort with J-Phish was rather simple, with Josh sharing a beat, receiving feedback, and later receiving a raw vocal track to mix in, the collaboration with Danielle and Amelia was a much more traditionally collaborative effort, and that it was “really enjoyable getting to work with other people like that, it was kinda like playing in a band. We all made this finished product, like it wasn’t just me. Dani and Amelia really killed that song.”

Josh very much intends to make his name known. “I have thought about doing some local events. I’ve considered doing some concerts at East Swamp Church, the place I intern at,” he says on the matter of playing live shows to bolster his presence. “I kinda feel like making the music and stuff behind the scenes is just part of it… actually performing it and making a stage appearance for yourself is pretty crucial too.”

On the topic of careers, Josh has a few options beyond music; of course, his main goal is to become a pastor, but in college he plans to network around and find people who understand the music business better than he does to get his name out to the public. Even aside from those possibilities, Josh has also given some thought to teaching. He cites part of his desire to become a pastor with his love of educating others on different subjects, and it just so happens that he also excels in teaching math to others, giving multiple examples of his tutoring giving people the chance to pass their math classes easier, and pointing out the oddity that is being both ‘left-brained’ and ‘right-brained’ at once.

“I just like math, where most people usually hate going to math class. Like the other week, I was sitting at my lunch table and was saying “dude, integrals are so much fun,” and the other guys were just like ‘what are you talking about?” Josh laughs.

Joshy J’s new LP Szabo released on February 21st, and is available on all streaming platforms, including Spotify, YouTube Music, SoundCloud, and more. Listen to it here: