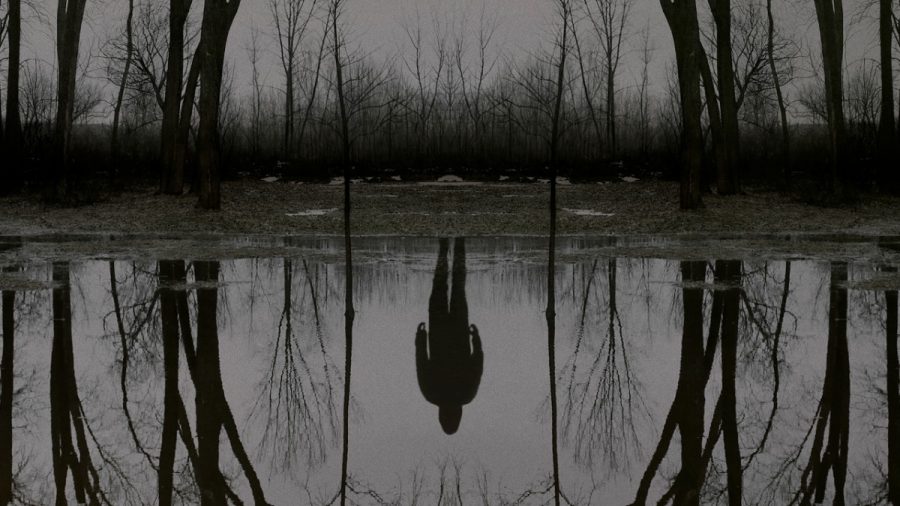 The Outsider, premiering on HBO on January 12th and an incredible adaptation of Stephen King’s 2018 novel, wonderfully develops tension and dread in a small, peaceful Georgia town attempting to make sense of a brutal child-killing. The part-horror, part-psychological thriller, part-crime miniseries sees brilliant performances by Ben Mendelsohn (The Dark Knight Rises, Rogue One) and Cynthia Erivo (Harriet) as they attempt to understand Terry Maitland’s (Jason Bateman of Ozark and Arrested Development) uncharacteristic murder, following other similar cases in towns across the east coast. HBO has monopolized the television industry lately, debuting the wildly-popular Watchmen miniseries, returning the 9th season of Curb Your Enthusiasm, delving into documentaries with McMillion$, and preparing for the long-awaited third season of Westworld. Despite the book’s and show’s endings aligning with one another, Stephen King, Richard Price, and other creators from the show may end up bolstering HBO’s catalog with a second season of the drama. A return would be welcome, as the show saw favorable reviews with an 80% critic and 91% audience rating on Rotten Tomatoes. One can only hope for the return of one of the best horror television shows in years.

HBO’s series begins with a sequence, completely void of dialogue, following a man walking his dog through a park stumbling upon a bloodied van and a viciously-disfigured child–which is never explicitly shown. From the onset, Bateman (director of episodes one and two) expertly builds a sense of anticipation and terror without violence, despite audiences well-understanding what awaits them. The adaptation thrives in this sense, with audiences knowing the turns of the plot consistently, yet anxiously and excitedly anticipating regardless. Terry Maitland, a local teacher and little league baseball coach, becomes the target of Ralph Anderson (Mendelsohn), a long-time friend and cop needing to make sense of the uncharacteristic murder. Anderson, initially in shock, commits to embarrassing and making an example out of Maitland due to his innate desire to protect children from harm and pain. Anderson’s son died before the events of the plot, yet his death and Anderson’s guilt continue to haunt the otherwise-withdrawn and isolated cop, initially igniting Ralph’s rare anger. Anderson begins with little to no emotion and remorse, with his frustration only appearing when reminiscing of his son and his son’s connection to Frankie Peterson, the child brutally murdered. The district attorney’s–with Anderson backing–as well as the defense team for Maitland, struggle with conflicting evidence that puts Terry Maitland at the scene (DNA, witness testimony, video evidence) while simultaneously at a teaching conference sixty miles away (DNA, witness testimony, video evidence). Following a race of sorts to find proof of Terry’s guilt or lack thereof, the two realize the anomaly in the evidence and counterevidence. Howie–Terry’s defense attorney– suggests quirky-yet-effective private investigator Holly Gibney (Erivo), a character from a multitude of King’s novels, to further explore the case and attempt to make sense of the mysterious killing. Her abnormal methods of investigation, emphasizing that the explanation for the illogical evidence may stem from an illogical source, sees her come into ideological conflict with Ralph Anderson who believes in purely rational evidence. Holly, looking to back her case, travels across the east coast finding similar cases of child killings and a convicted suspect with evidence putting them in two places at the same time. Stephen King’s creative novels and ability to develop tension continue to translate well to the screen, with critics widely praising the 2020 adaptation despite different creators and actors at the helm.

Erivo and Mendelsohn’s performances as the two leads, with no other way to put it, carry the show. Their alliance in the face of a brutal killer along with their divisions between practical and impractical methods of investigating creates a gripping relationship that makes up for all of the series’ weaknesses. Realistic, gritty acting is in no short order in the series, with each and every shot seemingly showcasing a realistic scenario in a society befuddled by an uncharacteristically-inhumane crime. Rasmus Heise, the cinematographer for the series, excellently crafts the art, with nearly every shot holding some meaning to the greater scheme. Some shows on larger, higher-budget channels (such as AMC and Netflix) use their production budgets to produce aesthetically-pleasing shots with little to no meaning to the episodes, acting as a filler of sorts. The Outsider breaks from the mold, as previously mentioned, with each shot–artistically-pleasing AND meaningful– helping to establish a theme or a tone for a specific sequence. Mendelsohn and Erivo, the two most notable names, are surrounded by a mostly-unknown supporting cast that brings strong performances helping to convey the fearful, bewildered atmosphere. On the other hand, the show’s sole shortcoming lies in its pacing, dragging the show to an uncomfortably-long ten-episode season. Although the pacing thrives in certain moments with the show’s intention of creating unease, the slow pacing sometimes lingers too long. While pawning the show off onto some of my friends, I had to advise them to push through the slow episodes within the middle of the season, assuring them the first and last episodes made the sacrifice of time worth it. Minor questions are raised in the first episodes that eventually become major questions, and the lack of answers until the end of the season may take away some of the core audience (understandably so). All in all, the performances, atmosphere of anxiety and terror, and ability to adapt yet another King work heavily outweigh the subtle issue of pacing, making the series a must-watch from START to FINISH (power through, trust me).

Important to note, my father and I watched the show on a week to week basis rather than on a binge-watch. I personally recommend watching episodes with breaks in between, as I believe the pacing of the show counts on that anticipation set up by each episode’s cliffhanger. The weakness of pacing, one of the show’s primary downfalls, appears much more obvious with a binge-watch. The show demands and deserves breaks between episodes, counting on audiences thinking about and discussing episodes prior.

My conclusion: HBO’s 2020 series, well-marketed, well-received, and highly-watched, represents yet another win for the promised land of television featuring strong performances from its two leads and supporting cast. The horror-thriller, reminding me of old-fashioned Hitchcock movies, is worth a watch simply for the anxiety it delivers to its audiences. Its teasing of a second season brings me back wanting more, yet I am somewhat weary seeing the first season’s completion of its plot and character arcs. Audiences may need to grit their teeth through some of the middle episodes (episode 4 in particular) but the season’s beginning and end capture the marketing’s goal and the premise of its source material perfectly.

Leave a comment if you’ve seen the season! I’d love to hear others’ opinions on what I believe to be a masterpiece of the horror-thriller genre.