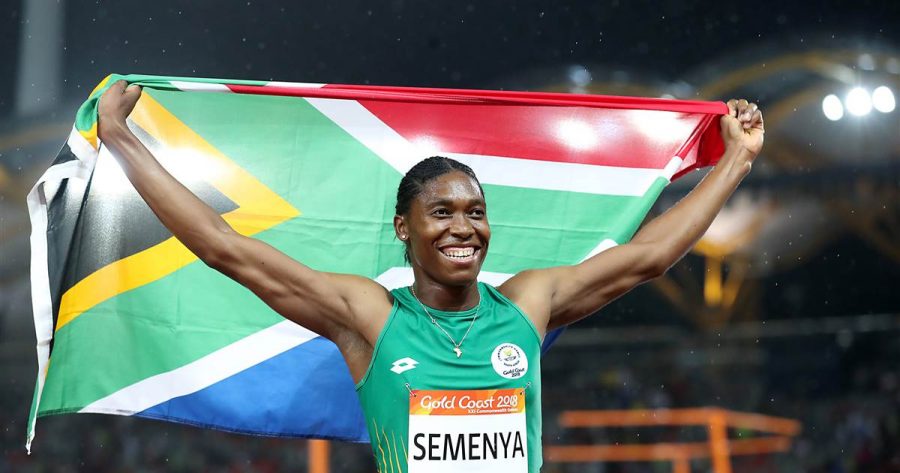 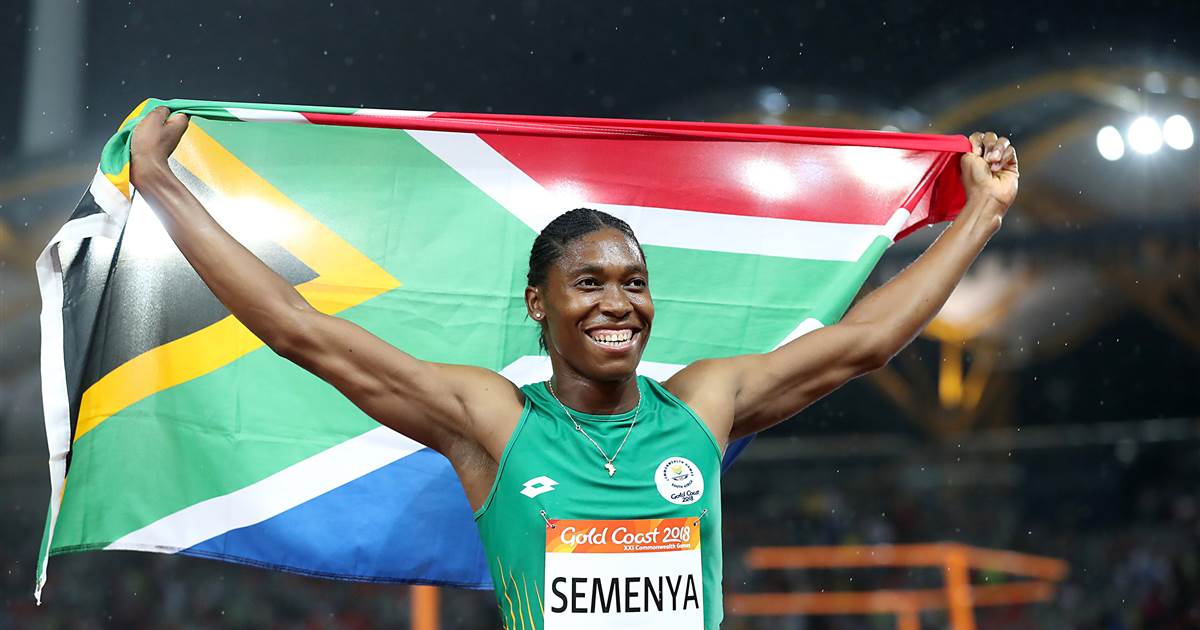 The Swiss Supreme Court Ruling on behalf of World Athletics states that Semenya cannot compete in any top track meets in distances of 400 meters to one mile: including her upcoming 800 meter race in the Spring Tokyo Games, which would defend her Olympic titles.

The only way around the ban would require Semenya to lower her natural testosterone levels via medication or surgery, which she has refused.

In a quote from an APNews article titled ‘Semenya Loses at Swiss Supreme Court over Testosterone Rules,’ Semenya explains her decision and states, “Excluding female athletes or endangering our health solely because of our natural abilities puts world athletes on the wrong side of history.”

Although World Athletics has acknowledged the discrimination in their regulations, they argue the rules are necessary to maintain fairness in women’s events. However, the argument of morality and equality of the ruling is still in the air.

It is a fact that Semenya’s disorder of sex development has caused an increase level of testosterone, however the science behind her suggested ‘advantage’ is unclear. Let’s take a closer look at what this means.

Caster Semenya has a disorder called Partial Androgen Insensitivity Syndrome. Individuals with this disorder have elevated levels of testosterone; however, the receptors do not respond in the same way.

Looking at result differences between male and female athletics, there is a 12% average performance difference. Semenya’s best time is only 2% faster than her competitor.

Due to her disorder making it unclear how much of the testosterone in her body is used, it is impossible to understand if her athletic success is really due to her testosterone levels.

As explained in the article titled “Ten Ethical Flaws in the Caster Semenya Decision on Intersex in Sport,” the author, Jon Connell, states, “The science around testosterone in intersex conditions is poorly understood, let alone as it applies to indiviudals. This is a level chosen for convenience, not a level that will negate any perceived advantage, but go no further” (The Conversation).

This ruling is a discriminatory act against Caster Semenya, and is a threat to her health. If Semenya were to acquire medication to limit the testosterone in her body, her health may be at risk.

To be clear, this debate is completely separate from the issue of transgender athletes competing in high level competitions.

To explain, transgender women still have male levels of testosterone that are acting on normal receptors, meaning their bodies are able to make use of the hormone, unlike Semenya.

Not only is this ruling an act of disrespect to Semenya’s natural bodily autonomy, but it is also discriminatory towards females and people living with AIS.

Eero Mantryana, a Finnish male skier, has a natural genetic mutation causing a boosted red blood cell count. However he was not required to limit his natural athletic abilities.

Similarly, Micheal Phelps is actually celebrated for his natural advantages in Olympic swimming; including his disproportionately large wingspan, double jointed ankles, and his lack of production of lactic acid. All three of these traits gave Micheal Phelps an unbelievable advantage during his athletic career, and rather than being required to limit his abilities, he has been celebrated for years.

The World Medical Association advised against the ruling and stated that the regulation is “Contrary to international medical ethics and human rights standards” (The Conversation).

Once Caster Semenya’s story made it to social media, people were infuriated. One account that goes by @blackvancouver on Instagram made a post about her and captioned it, “It’s white men deciding whether her black body is ‘feminine enough’.”

Sam Shauger, a Quakertown High School student in the senior class suggests, “This is a threat to female athletes around the world who are pursuing serious careers in sport.” By limiting the seriousness of Caster Semenya’s athletics, the Swiss Supreme Court may have shown a lack of care for female athletes.

Despite the outcome of the ruling and global input of opinions, Semenya refuses to let this ruling phase her. She states, “I am very disappointed to be kept from defending my hard-earned title, but this will not deter me from continuing my fight for the human rights of all of the female athletes concerned.”

After her most recent race, a 300-meter breaking the national record with a time of 36.78 at South African University, Semenya is recorded to be saying, “track and field, you will still see my face.”