How has COVID-19 affected the sports world? 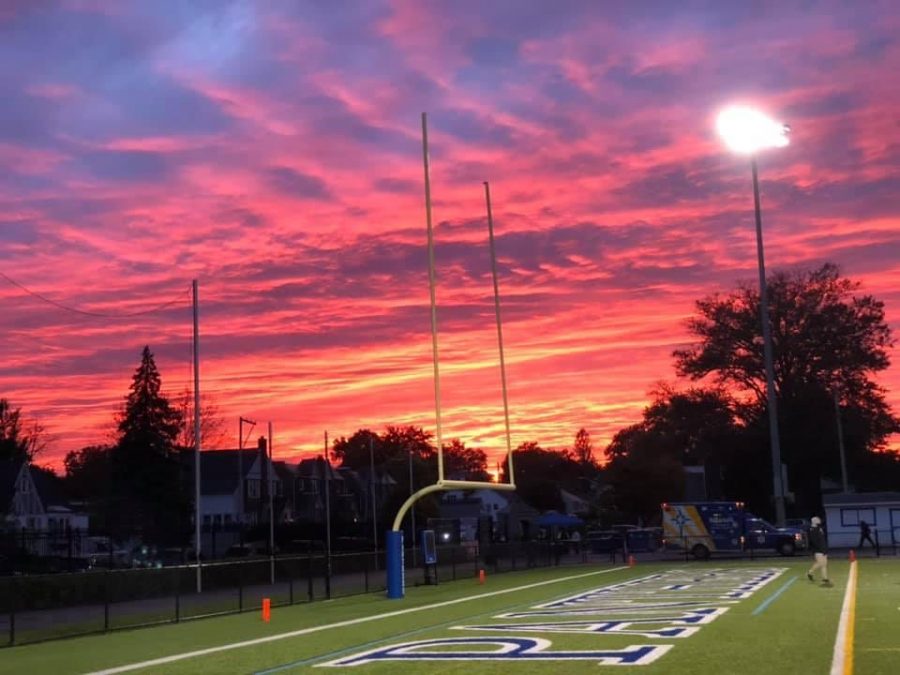 March 11th, 2020, what was thought to be an ordinary Wednesday, turned into a day marked in history for the sports world.

As many sports fans sat down and casually enjoyed their free time on a Wednesday evening, a bombshell report was made public by NBA insider Shams Charania of The Athletic.

What could this mean? Did he spread it to other players? Do the fans at the arena have it? Is the season going to get cancelled?

With only 32 words, a blinking red siren went off in the heads of people around the world. Rudy Gobert’s positive test result made many people seriously aware of the coronavirus. What was seen as a distant possibility to many, became a very unfortunate reality. COVID-19 had entered the United States, and a popular NBA player had contracted it, evidently suspending the NBA season for the time-being.

Two days later, schools around the country began shutting down, including Quakertown High School. The economy entered a global recession. The US had just suffered their 100th death due to COVID-19. The future was uncertain for everyone, including the sports world.

On June 4th, NBA Commissioner Adam Silver gave sports fans hope that the season could potentially return with the announcement of the NBA “Bubble.” The NBA’s plan was to create an enclosed living environment in Orlando at the ESPN Worldwide of Sports complex. Only players and other necessary NBA staff members were allowed to enter.

The announcement provided an outlook of hope and the possibility of a sense of normalcy that many people were craving. Fans became optimistic that a part of their standard lifestyle would be returning.

Players had mixed opinions on returning to play. Lakers guard Avery Bradley described his reason to opt out, “As committed to my Lakers teammates and the organization as I am, I ultimately play basketball for my family,” Avery Bradley said in response to reporters. “And so, at a time like this, I can’t imagine making any decision that might put my family’s health and well-being at even the slightest risk.”

Bradley, 29, cited his son’s history with respiratory illnesses as the main reason for his decision.

More locally, Quakertown fall sports were in jeopardy due to COVID-19. As of mid-August, there was still no definitive word on whether or not football, field hockey, cross country, golf, soccer, tennis, and volleyball would be taking place this year.

When you have no idea what the future holds, it’s hard to prepare a team for an upcoming season considering there may not even be one. At both a high school and professional level, the challenges are enormous.

George Banas, Head Coach of the Quakertown Panthers, described the team’s process of preparing for the season as, “We prepared for the season the same way we always have but under different restrictions.” One of those restrictions provided a huge obstacle for the team, as they weren’t allowed physical contact until phase 3 of their safety plan.  “This made evaluating players difficult as we could only inter-squad scrimmage,” Banas said. “Let’s face it you go harder against another team then your friends.”

Banas also mentioned that his team did a good job of eliminating the possibility of a cancelled season. “I always told the players I thought we would be back together after the lock down and that we would have a season but it would more than likely be delayed and shortened.” His wish came true, and the Panthers are off to a 2-1 start and riding high after two consecutive wins.

At the professional level, the challenges have already affected the bank accounts of many coaches. Vic Fangio, Jon Gruden, Sean Payton, Kyle Shanahan and Pete Carroll all have been fined $100,000 for not wearing masks on the sideline during games. Additionally, their respective teams were fined $250,000 which adds up to $1.7 million total.

While the economic aspect of COVID-19 impacted many coaches and teams, health concerns have started to impact the scheduling of NFL games.

The Tennessee Titans suffered an outbreak of 22 positive tests (staff and players) which caused them to miss two weeks of practice and a game versus the Pittsburgh Steelers. Across the league, 20 players have failed to test negative for the virus. New England Patriots’ Stephon Gilmore and Cam Newton headline the group as the 2019 Defensive Player of the Year and 2015 NFL Most Valuable Player’s positive tests led to a shutdown of the team’s facility.

The large group of positives have caused the NFL to reschedule over 10 games. The outlook on the rest of the season is still in question. An outbreak amidst the postseason would be costly for the league, as they would have very little flexibility for rescheduling.

Meanwhile, the NBA concluded their season in Orlando after notching ZERO positive test results. 107 days went by, and the NBA had successfully returned to play with no health related concerns.

The NBA made it look easy, while the NFL’s execution has raised questions on whether or not the season will conclude. If there’s one thing to take away from COVID-19’s impact on sports, it’s that it has provided many unprecedented situations. 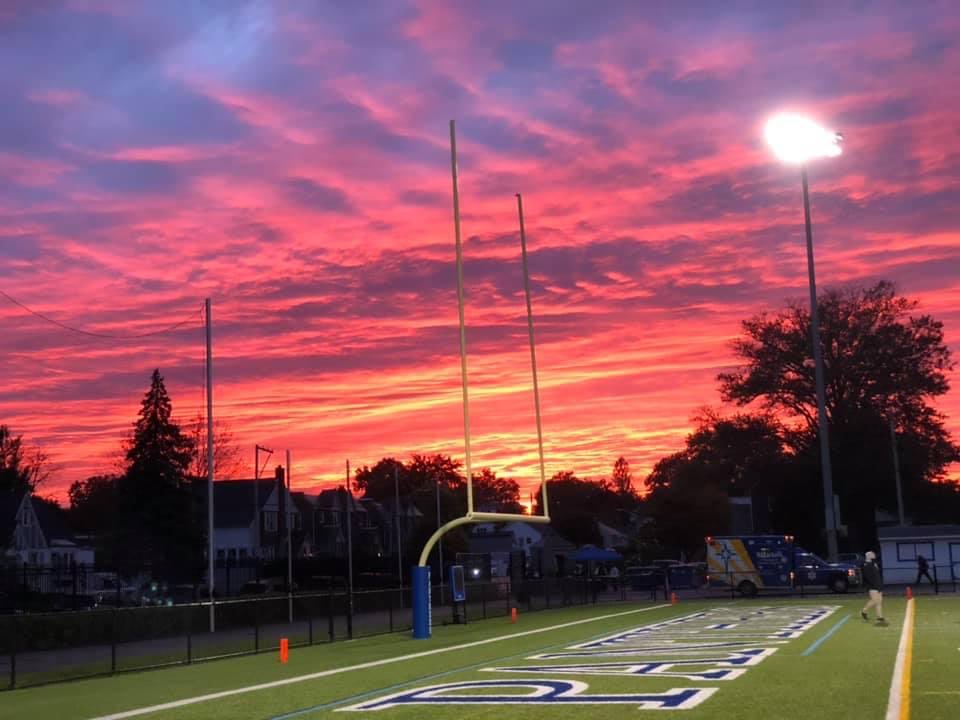