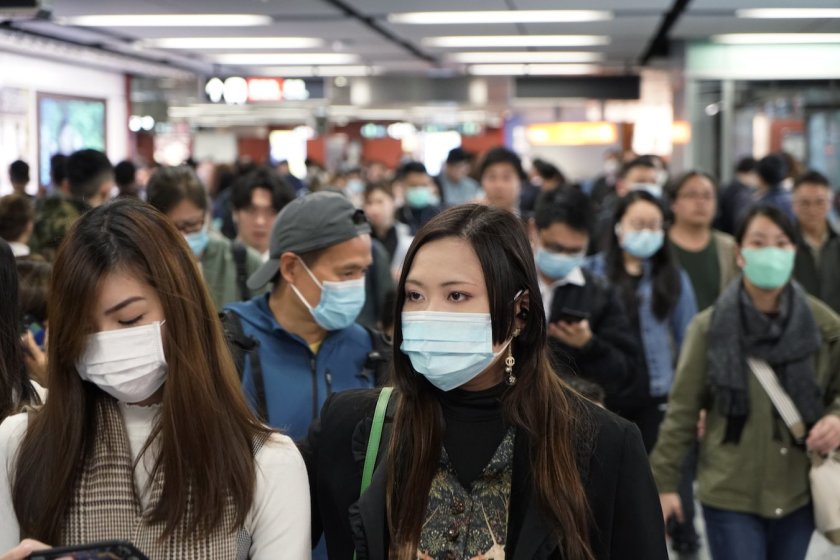 During March of 2020, thousands of people were affected by the coronavirus pandemic. Everything in Pennsylvania got shut down for what we thought was going to only be two weeks. Restaurants closed, stores closed, and everyone went into quarantine. Masks become mandatory and the whole world starts looking different. Schools closed and kids soon became familiar with virtual school work instead, and which for some was optional. Two weeks go by, and the quarantine period is extended again

Little did we know, quarantine was going to last until halfway through may, and we would only get as far as the yellow phase. The yellow phase was just powering up the economy while still trying to stay safe and keep some things closed, while others partially opened. Gyms, hair salons, nail salons, theaters, etc stayed closed while some businesses opened for curbside, or limiting the amount of people inside while wearing masks.

The coronavirus is a disease that spreads easily and some of the symptoms are fever, chills, headaches, lost in taste and smell, and even more. It’s a virus that spreads person to person and to get tested, you have to go to a testing site using a nasal swab up your nose. After waiting a few days, you should get your results back and find out if you’re positive or negative.

The United States became the country with the most cases of the illness. With 81,321 cases just by early March of 2020. Because of the amount of cases, millions of Americans started losing their jobs and over six million people filed for unemployment. The new normal turned out to be doing everyday things at home.

Schools were first announced off for two weeks and put everyone into quarantine to stop the spread. But when that didn’t work, it was repeatedly getting extended. Schools had to find a way to finish out the year with adapting to doing it virtually without being in person. Some schools started making learning optional, while others had full day zoom meetings trying to teach lesson plans through a computer.

Once the 2021 school year started, some changes were made in schools. For example, wearing a mask the whole school day, desks 6 feet apart, and shorter school days/hybrid.

Talking to the school nurse, she expressed some of the changes that happened in her office during the pandemic. The first thing she said was how they already have less kids going to the office than before, and before they do, their teacher has to call the nurse and warn them about a kid going down and explain what’s wrong so the nurses are prepared. If a kid goes to the nurses office and shows any covid like symptoms, every other kid that is there at the same time is helped as quickly as possible so that they aren’t exposed to the kid with symptoms.

In December 2020, scientists created a vaccine that was tested and soon approved. It was first given to healthcare workers and now is getting given to everyone else in phases.  After health care workers, its frontline workers, people 75 or older, people 65-74, people 16-64 with medical conditions, then any other essential workers. The vaccine is two shots and you may experience some of the covid-19 symptoms like fever or discomfort.