Women in the Draft? Here’s What You Need to Know: 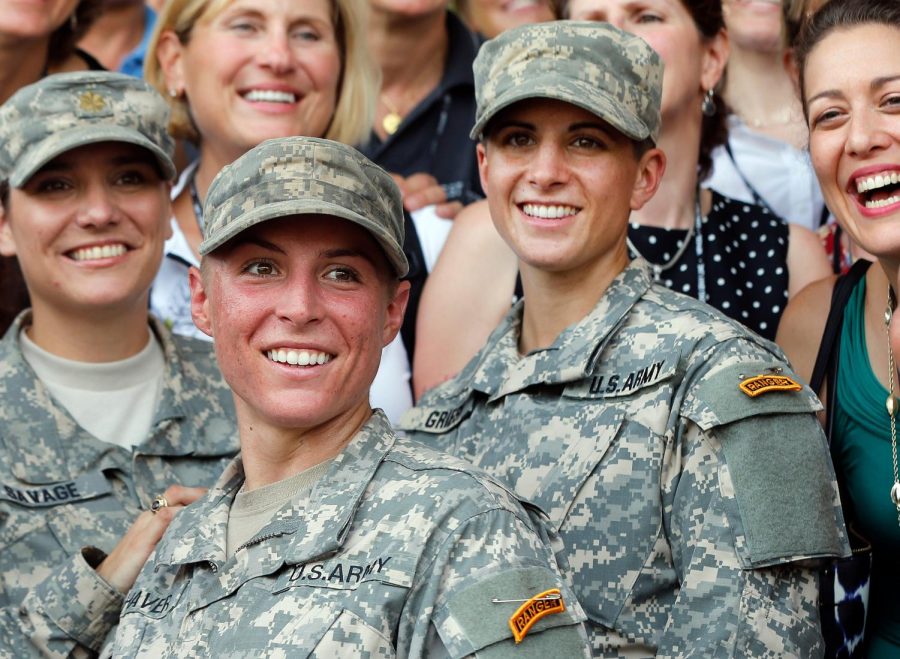 The Draft, or the Selective Service System, is a system countries use to make enlistment into the military mandatory. Usually, this system is only implemented during times of war when countries are in need of more soldiers, but some countries, like Denmark and Austria, still require men to complete around 4 to 12 months of service no matter if there is war or not. Other countries, like the United States, have enough people volunteering to join the military that the draft does not need to be used. In the case of an emergency, however, Congress can bring it back.

The draft has been used many times over the course of US history. In 1863, they made a draft for the purpose of the Civil War. Men ages 20 to 45 were drafted, but it was very controversial as it allowed the rich to pay their way out of the conscription. During WWl, the draft was enacted again, this time from ages 21 to 30, but once the war ended, so did this draft. In September of 1940, the first peacetime draft was implemented, a draft that requires men to complete service even when their country is officially at peace. Once WWII started, another draft was enforced, and men ages 18 to 37 had to register.

Throughout the US’ history with the draft, women have not been required to register; however, this could potentially change in the near future. Chrissy Houlahan, an Air Force Veteran, and the first woman to ever represent Pennsylvania the 6th District in Congress, wanted an amendment to the 2022 National Defence Authorization Act recently. The NDAA is a legislation that must be approved each year by Congress about military-related issues and topics. While this amendment did not pass in the NDAA, the question of whether or not women should be required to register for the draft has been a prevalent topic since 2019 of January, when a district judge deemed that it was ‘unconstitutional’ to have a men-only draft.

Who wants it? Many female veterans and active members in the military support the change. Democrats also seem to be in favor of this idea, but most Republicans are not. The Arkansas Republican Senator Tom Cotton says over Twitter, that “America’s daughters shouldn’t be drafted against their will,” but this brings up another prominent question, why should anyone be drafted against their will? Only time and future debate may tell.