The Backlash Against Lightspeed Systems’ Relay – Is It Justified?

The beginning of the year at Quakertown High School has been undoubtedly stressful for plenty of students and the first month has not even ended. Of particular note is the uproar around the installation of Lightspeed Systems’ Relay program on all student Chromebooks.

Lightspeed Systems as a company has a history in filtering websites on school-managed computers. Their flagship Web Filter has been in use in the Quakertown School District because of a Pennsylvania state requirement of all public schools to have a similar program in place.

Relay itself is a new product from Lightspeed, only being unveiled in 2017; effectively, it is a screen monitoring software that allows teachers to view each activity that their students are doing. While most agree this would be an effective anti-cheating measure on websites like Canvas, and the ability to view student screens will make some in-class work like presentations easier, the issue of privacy has become a concern for both teachers and students. While the degree of how much advantage authority figures want to use is a case-by-case basis, how much potential power is ethical to give them?

Lightspeed Systems’ programs and Relay by extension also censor a plenitude of content, restricting students from understandably inappropriate websites with explicit adult content, to innocuous YouTube videos that happen to fall under the filtering system guidelines. 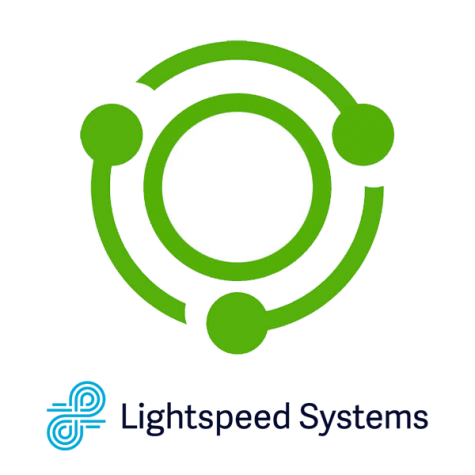 15 years,” said Joe Kuzo, director of technology at QCSD. As for concerns on privacy, Kuzo assured that “The application is only available during school hours… it never can be used at home.”  He also specified that Relay is only available to teachers for specific students as related to their periods, i.e. that a student in Period 4 of a class can only be monitored by their teacher in that period, for that period.

“It’s a good idea. I don’t know how it’s gonna be used,” said an anonymous senior (Senior A) in conversation with another senior who also wished to remain anonymous. Senior B asked whether teachers necessarily have the best idea of what should and should not be considered inappropriate for class work.

“I think the monitoring system is a good idea, but teachers need to give leeway for some things,” said Senior A, referring to students hypothetically working on college applications and similar things during class. Senior A also specified other benefits of Relay stating, “the screen share functionality will be useful [for presentations] because so many classrooms don’t have an HDMI cord.”

Senior B agreed saying, “you gotta think about it in the perspective of both the student and the teacher. Students need to do work, but teachers need to allow students to have some freedom.” They also raised a concern over whether or not a teacher can be the judge of what websites are and are not useful for class work asking, “what if a website is deemed inappropriate by a teacher and you actually need it for something you’re working on?”

For more information on Lightspeed Systems click here and here.