Is a New Start Time a Possibility?

Starting school later in the morning might just be the next new thing Quakertown and many other Pennsylvania schools are beginning.

Having a later start time for school seems like the dream choice for everyone everywhere. Sleeping in, waking up later. Changing times has its benefits and has its downfalls. It pushed back the time we start school which improves sleeping habits, but after school would then let out at a later time so we would have to stay longer.

Bill Harner, the administration superintendent, spoke about the possible change in the time starting next year to see which side would be the most beneficial to the student body.

Superintendents around the state have been under discussion about pushing back the start time. “Better to start time for later” Harner goes on to inform about 6 years ago when they changed the times and switched middle school and high school times, said Harner. “I changed it because the snow didn’t melt I was concerned for the middle school students out there at our very first pick up time which is around 6:10” Harner proceeded, “having them out there in the freezing winter of 2014 was troubling to me.” 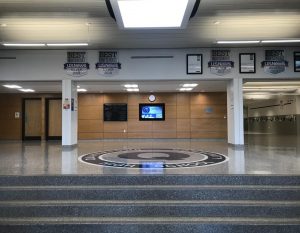 There are many benefits to starting school at a later time as well as problematic situations we would be running into.  “Problematic for families, babysitting, sports, jobs, dance lessons,” continues Harner.  “If we moved to start times I would imagine that it would be 8 o’clock or later and Pennridge is looking at it as a two year thing and our board has decided to have a start time committee next week (September 23-27).”

Most students in grades 11 and 12 have jobs they must attend after school having the later start time pushes back release time which might be the biggest problem. Sarah Wireman (senior non-tech student) has a job that she attends Monday-Friday at 2:30 pm “I will be unable to go to work on time and might lose my job if this happens.” This would be the downfall for her career and work ethic.

A concern for the technical school if we do start later what that would mean for the technical school. Would Pennridge and Palisades switch their times as well so that we can attend the school as well? If Quakertown (54% of tech) decides to change the start time, would this affect the opportunities at the tech school? “That is one of the most important variables about this,” Harner continues about the other schools to say, “We share the tech school so one of the parts of 7:10 a.m. was so we can get first period in here and then send them out there.” 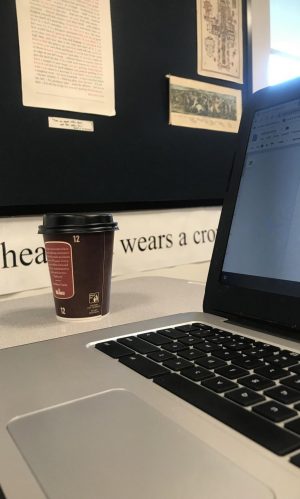 Hannah Schnitzler’s (senior and non-tech student) concern is that it “interferes with work and after school priorities less time to study after school if I am here longer.” This is one of the bigger problems with starting later after school time amount.

Maya Keita’s (senior and non-tech student) says this change in time would affect her because “I have work after school sometimes “Maya continues and it would make me late.” This will show her boss she cannot be reliable if she cannot get to her job on time.

A different time to begin school is an important decision that the school board will have to think intently about. If we can all work together in our district and get everything moving in the right way, it would be very beneficial but it could have its negatives.